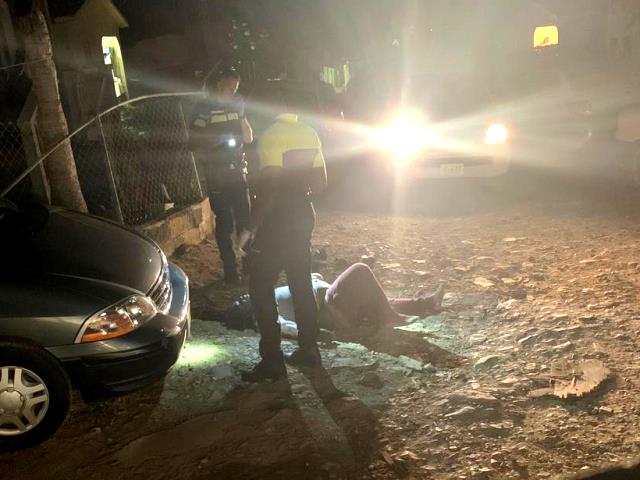 DUTCH QUARTER, Sint Maarten (KPS) –On Thursday March 21st at approximately 05.15 AM police patrols and paramedics were directed to Sao Paolo Road in Union Farm where it was reported that a man was lying on the road and was bleeding. On the scene the investigating officers encountered the unknown victim on the crossing of Brazilia and Sao Paolo road.

The victim was bleeding from gunshot wounds to the upper extremities of his body and had difficulty breathing. The victim was treated by paramedics on the scene and then transported to the Sint Maarten Medical Center for further treatment.

The crime scene was immediately cordoned off by the investigating officers to allow forensic specialists to collect evidence and for detectives to speak to potential witnesses.

The victim could not give an account to what exactly happened or who the ones are that are responsible for this shooting. The victim has not as yet been positively identified.

As Detectives continue to investigate this case, the Police Department is asking anyone that has information in connection with this investigation to get in contact with the Detective Department by calling 54-22222 ext 214-215 or call 911.

VIDEO of the Crime Scene in DQ

DUTCH QUARTER, Sint Maarten – Reports coming to our newsroom are saying that an unknown man claiming to be from Cuba was shot on Thursday March 21 around 5:00 am at an unknown location. He was driving in a white Hyundai Elantra with the license plate M-465 up to the housing project in Dutch Quarter.

At the moment, the exact location of the shooting is unknown, though people in the area claim he is not from the housing project.

According to information we accumulated, the man received two gunshot wounds, one to his back and the other to his abdomen. He was rushed to SMMC by ambulance.
The police are busy investigating where exactly the shooting may have taken place.

As soon more information reaches us, we will update our readers. 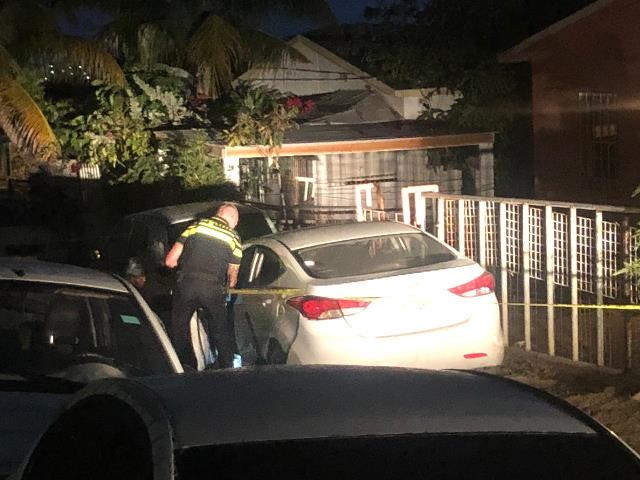 ADVERTISE NOW ON 721news SOCIAL MEDIA PLATFORM for ONLY $450 a month ( 3 month contract or more is required….)

INVEST YOUR MONEY CORRECTLY:
WE ADVERTISE BY 30 DAYS — we don’t do $450, ONE DAY advertisement like the others…