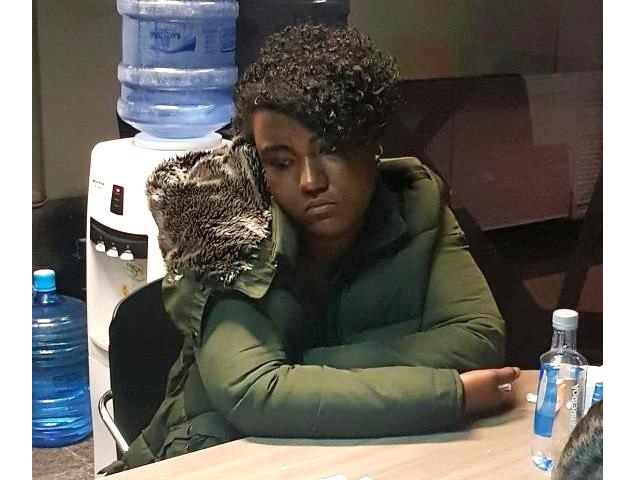 PARAGUAY, South America – A French national with Dutch residency was napped by Paraguayan authorities this week for trying enter the South American country with fifteen kilogrammes of amphetamine, a raw material used the production of synthetic drugs.

Jamila Renee Elisha (22) was caught at the Silvio Pettirossi Airport in Paraguay by Special Agents of SENAD detained a woman of French nationality for trying to enter the country amphetamine. She arrived in the country aboard a flight from Spain.

Her belongings were examined through the scanner, an action that led to a deep observation and find of the illicit substance.

After the arrest, Prosecutor Lorena Ledesma ordered the registration of the suitcases in which six cylinder-shaped packages were filled with a yellowish and pasty substance were found. The test of the reagents determined that it corresponded to amphetamines. This component would have been destined to the production of ecstasy through chemical-laboratory processes.

It is presumed that the trafficker was working as a mule of the criminal organization that had hired her to transfer of the drug.

(Source: http://www.senad.gov.py and Facebook of the Public Prosecutor’s Office of the Republic of Paraguay)