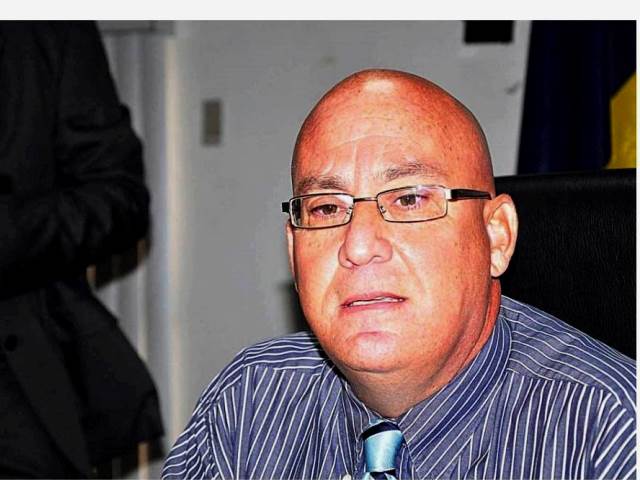 WILLEMSTAD, Curacao — On 20 December Wladimir Alberto died after a traffic accident on the Julianabrug in Curaçao. After that accident, the press officer for the Public Prosecutor’s Office (OM), responded inappropriately to the death of Alberto on his personal Facebook account. On the same day, Serphos indicated that he had not placed that reaction himself. That his Facebook account had been hacked and that third parties had placed the reaction under his name.

Serphos then filed a report with the police of the hacking his Facebook account. However, shortly before the turn of the year it became clear that Serphos himself had placed the reaction on the Facebook page of Alberto. The Public Prosecutor regrets the course of events to a large extent, for the relatives of Alberto, but also because of the resulting commotion in society.

In the coming period the criminal investigation into the behavior of Serphos will be completed. This investigation will be conducted by the Public Prosecutor’s Office in Aruba.

The relatives of Wladimir Alberto also filed a complaint against Serphos. On December 28, 2018, when it was not known that Serphos had posted the message himself, they had a conversation with the chief officer of Curaçao. This complaint will be assessed as soon as possible and the conclusion will be shared with the next of kin.

From now on Roderick Gouverneur will be the spokesperson for the Prosecutor’s Office.

What are custodial coercive measures?

What are the duties of the Attorney General?