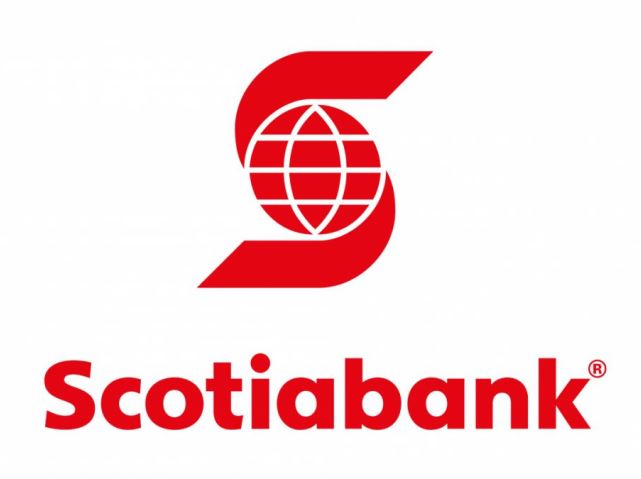 PHILIPSBURG – On Sunday December 2nd Prime Minister Leona Romeo Marlin made it known that a meeting between the Management of the Bank of Nova Scotia and the Council of Ministers is schedule to take place on December 7th at the Government Administration Building in Philipsburg.

During the meeting, it is expected that the Management of Scotiabank will elucidate and share pertinent information based on the announcement of the sale of its operations on Sint Maarten and eight other Caribbean territories to the Republic Financial Holdings Limited (Republic Bank).

Prime Minister Leona Romeo Marlin on behalf of the Council of Ministers said, “I am confident that the Central Bank will execute its function with respect to this matter, to ensure that the interests and wellbeing of all stakeholders including the employees and clients of Scotiabank are fully adhered to base on the laws that govern Sint Maarten.”