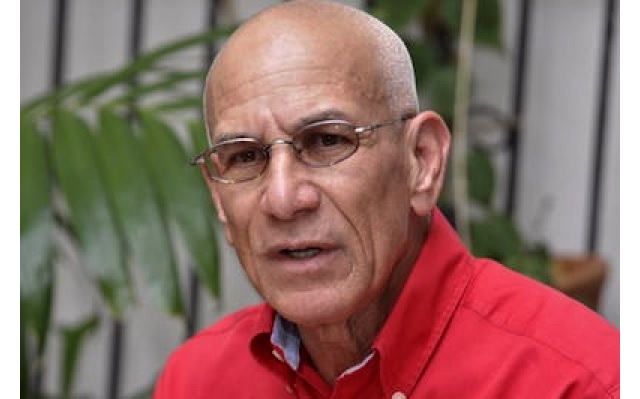 St. Maarten needs to step up its marketing game! We are losing market share, and economic income to the competition. From news reports St. Kitts for one, is eating more and more of our lunch!

Just take a look at what is reported in our daily newspaper:
On Tuesday, December 18, 2018 we read that the M/Y LIMITLESS,  the same mega yacht that inaugurated the expanded Simpsonbay Lagoon entrance (after Government successfully lengthened the Lejuez Bridge back in 2003), has now gone to St. Kitts to buy fuel???!???

Remember, this vessel has been at Yacht Club Isle de Sol every year since In 2003. It is the LIMITLESS that officially kicked off an unprecedented 13 years of true diversification and growth of our one pillar  “TOURISM” economy by choosing St. Maarten as its Winter Homeport. Over the years literally hundreds of other mega yachts followed suit. The SXM Marine Industry exploded, and in its peak year contributed over 17% to our island’s GDP.

Clearly St. Kitts looked and learned. Its leaders encouraged investors to build a top notch Marina, and today, for reasons we MUST investigate, the mega yachts can buy fuel in St. Kitts CHEAPER than in St. Maarten. Not to use stronger language, this is a true WTH-moment, considering that amongst other things, St. Maarten is a “Duty-Free” port (unlike St. Kitts).

There is more: Today, December 19th, we read in the Daily Herald: “ Norwegian Escape 7th (SEVENTH!!!!!) inaugural call for the season (for St. Kitts that is)”!! Guess at which island’s expense??? The challenges are not only coming from our competitors. Some of our problems are self-induced. Let’s go back to the newspaper.

“St. Maarten Gov’t bypassed offer for Airport financing” and “Gov’t wants conditions of airport loan before taking decision”. What I read is: The process of rebuilding the SXM Airport will be further delayed. It is more than a little worrying to know that the wait is likely to take longer especially when other destinations are stepping up their game to compete for the business some on St. Maarten seem to take for granted, or worse, knowingly jeopardizing for reasons of personal greed. Yes, we are back in an improvised part of the terminal, but getting to this point has taken way too long.

A picture on the same December 19th Daily Herald front page shows some of the folks that have been in charge of what I (and many others) perceive as the most poorly (almost criminal) handling of the Irma inflicted damage to our island’s economic air portal.

In it they are seen smilingly doing some 6-month-overdue ribbon cutting. While St. Maarten is busy procrastinating and “players” are jockeying to get into what could be the best “deal-me-in” position, among other shenanigans, St. Kitts and other Caribbean destinations are leaving no stone unturned to “nyam we lunch”.

Instead of cheap talk every day, we had better find (re-allocate) funds to aggressively market destination SXM, all the while making the best airport-repair-financing-deal (for the airport, not the individuals) without mortgaging our children’s future in the process. Maybe it is also a good idea to remove the two half sunken boat wrecks that are in plain view of every air-arrival coming to St. Maarten through the PJIA SXM Airport. And talking about cleaning up, while I now have personal experience to determine how best to spend the few guilders our Government has in its coffers at any one time, my former colleagues might seriously consider to finally tear down the wrecked old Gov’t Administration Building on the Clem Labega Square that we who live here hardly even notice anymore.

But sure as heck visitors to this Tourist destination must scratch their heads wondering: “WHEN ARE THESE PEOPLE GOING TO CLEAN UP THE HURRICANE MESS IN THE CENTER OF THEIR CAPITAL? This is a project for which funds were identified and allocated back in June of this year. Primarily because of this building, the town center of Philipsburg still looks like a war zone 16 months after Hurricane Irma came to visit.

Let’s worry about what will be built there at a later date. In the meantime, we can use additional parking spots in Great Bay Town. Merry Christmas everyone!