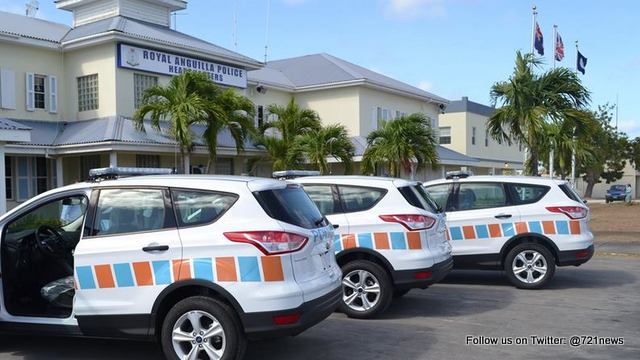 The alleged offenders, who were taken before the Magistrate’s Court on Tuesday 20th November, 2018 were remanded at Her Majesty’s Prison.  They are all due back before the court on Monday 14th January, 2019 to answer to the charges.

The alleged offender who appeared before the Magistrate’s Court on Wednesday 21st November, 2018 was granted bail in the sum of EC $45,000.00 with one surety.

He was ordered by the court to report to the Valley Police Station every Monday between the hours of 5:00am and 7:00pm, have no contact whether directly or indirectly with the virtual complainant and to keep the peace and be of good behaviour.

The alleged offender is due back in court on Thursday 11th April, 2019 to answer to the charge.

Emmanuel urge PM not to bend her knee to Schiphol