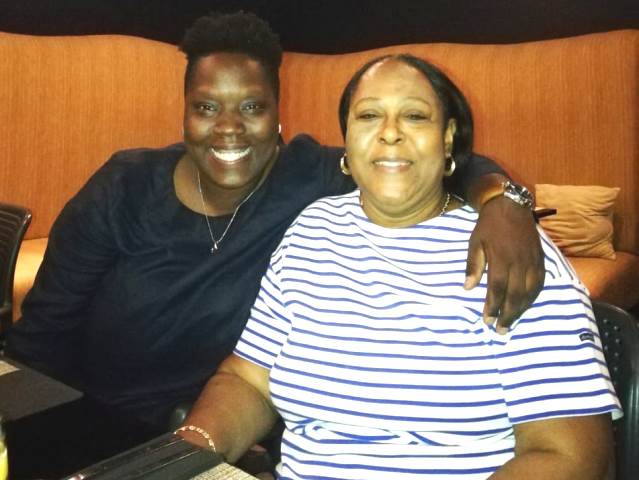 PHILIPSBURG, Sint Maarten — In a interview 721news had with the lawyer Zylena Bary  she told us the following; To all the well wishers and true pursuers of the truth and justice for all, my client would like to make it known that she has been released today from pre-trial detention in the ‘Triggerfish’ investigation.

The public prosecutor requested a report be made up about my client in September 2018 (days after her arrest) to see if there was any threat that she could (for example) commit a similar crime if she were to be released before her hearing to determine her fate.

That report indicated to the public prosecutor’s office that my client’s health had seriously deteriorated in the 2 days that she was in the prison, that there was little to no threat for any repeat offense and that they concluded that she should be released pending her trial.

Despite these clear cut indications for my client’s release, my client, a nearly 62 year old woman, was continuously held in pre-trial detention for 3 months.

In a file that, to this point, has been overwhelmingly based on ‘melee’, the fact remains that not one shred of concrete legal and convincing proof has been presented thus far that my client embezzled any funds in the eyes of the defense. There remains no explanation, nor an attempt thereto, as to why only one person is being criminally pursued in a situation where multiple people had access to (the administration for said funds) or had to sign for even one cent to leave the establishment.

The fact is that my client was being pre-punished in pre-trial simply because the those with the power saw that as a fit course of action. The defense has taken note of the recent developments surrounding the Minister of Justice’s questions on the situation with the pre-trial detention, and the inadequate prison on Sint Maarten and that he stated that pre-trial detention was a last resort.

The truth is, however, pre-trial detention has become the standard departure point in criminal court proceedings whereby the suspect almost has to prove their innocence to be released until their trial date, which is in contradiction of the European Court for the Rights of the Human (being). It also begs the question if one is truly considered innocent until proven guilty.

In a surprising turn of events during the hearing (today) to determine if my client’s pre-trial detention would be further extended, the public prosecutor indicated that he would not be against releasing my client but only under certain conditions; namely the same conditions that were suggested 3 months ago by the report made up on his behalf.

While this is a welcome development for my client, it remains disturbingly clear this case remains a fight against an entire, powerful, system. My client maintains her innocence and we continue to fight for her complete and total vindication in this ‘investigation’.
#ThePowerofPrayer