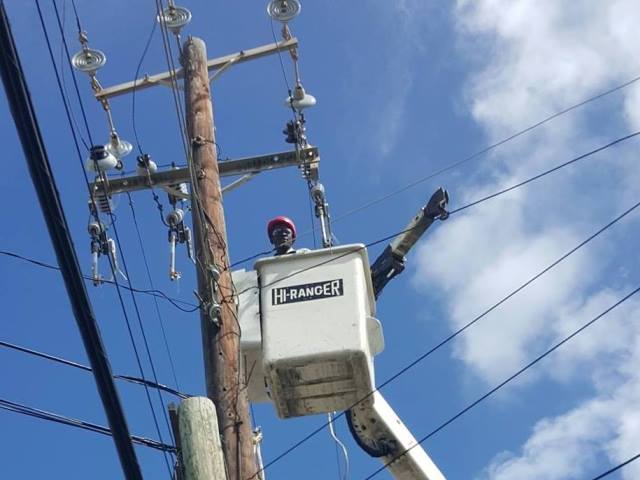 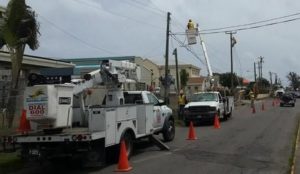 According to reports there was an explosion on one of the electrical switches in Bird Rock which resulted in the injuries to the two workmen.

The other members of the crew, who were unharmed are continuing to repair the work. 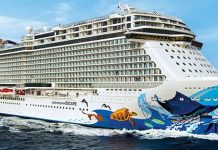