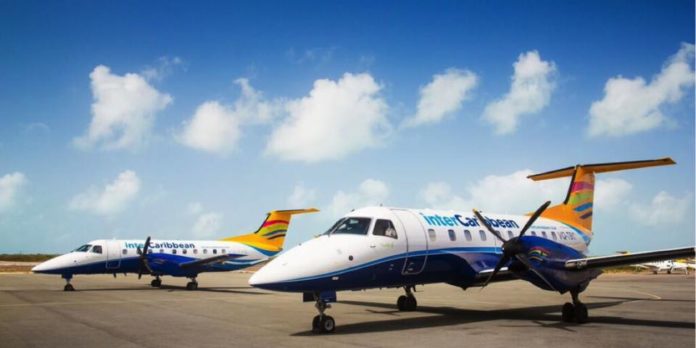 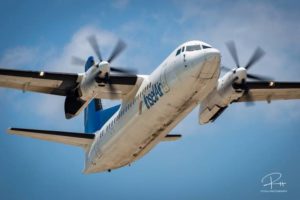 HATO, Curaçao — The Government of Curaçao and the Administrators of InselAir International BV wishes to confirm it is in discussions with interCaribbean Airways.

InterCaribbean Airways is a regional airline based in the Turks & Caicos, founded 26 years ago and forms part of the InterIsland Aviation Services Group.

InterCaribbean Airways has expressed an interest in InselAir International BV where it can quickly respond to re-establish the company and its routes, and the opportunity to bring both brands under one umbrella, to create synergies in offering greater options for pan Caribbean travel.

CEO, Mr. Trevor Sadler stated we have been speaking with the Administrators of the company and look forward to next steps.

Lars de Brabander, Executive Chairman for InselAir International BV stated that while details are to be finalized, we firmly believe that this is good for Curacao, the shareholders and the customers of InselAir.

The current operation of interCaribbean would fit well into the current and previous
network of InselAir, connecting the south Caribbean seamlessly with the northeastern and eastern Caribbean and although discussions with other possible strategic partners continue, this seems like an option toward a smooth strategic aviation alliance.