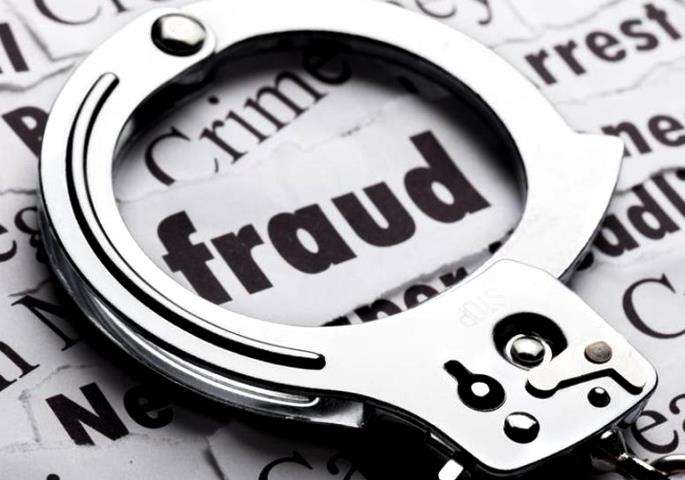 PHILIPSBURG, Sint Maarten -– A second Venezuelan family is still awaiting justice in their case against Brightpath and it CEO Vivian Chamas after filing an official police complaint for forgery and fraud since last year. 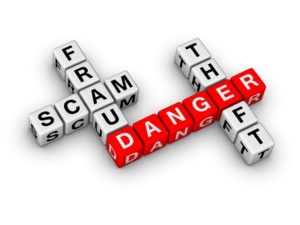 Brightpath was reportedly paid US 16,500 to organize business license, residence and work permits for the family of seven but these permits were never delivered.

In addition, some of the money was for the remodeling of a unit and equipment for a bakery that the proprietors were looking to operate.

The family left Venezuela due to the economic crisis there and arrived on St. Maarten on September 2016.

According to Alicia Lentersi De Perera and Andreina Perera Lentersi, they first heard the Brightpath advertisements on radio in Venezuela, with journalist Cesar Miguel Rondon delivering the promotions, and thought it was a good opportunity to come to St. Maarten and restart their life as a family.

The family members indicated that they paid Brightpath and Chamas the money on time to fix all the necessary papers so that they could legally come to St. Maarten and start their business, a bakery. They added that when they reached here, the papers were not in order as was agreed to with Brightpath.

Alicia and Andreina indicated to the police that they left Venezuela without debts and after nine months of being in St. Maarten, they were in debt because of Brightpath and Chamas. They also want their money back from the company since the residence and business documents that agreed to were not fixed. The two noted to 721news that they paid a lot of money in Venezuela to get documents like  police records, bank references, marriage licenses, birth certificates with apostle stamps and they want these back also.

Alicia Lentersi indicated to police that Vivian Chamas had asked her to forge an advice letter from the bank in Venezuela about the balance of her account. She added that she disagreed with this because she did not want to commit a criminal offense. This advice letter was reportedly needed by Chamas to apply for the residence and work permits. Previous documents were reportedly provided to Chamas but these were not used for the application of the permits.

The complaint was lodged so that Brightpath and Vivian Chamas could be prosecuted.

Proof of payment to Brightpath and Vivian Chamas, the Notary’s deed for the company, registration at the Chamber of commerce, a copy of the business license, copies of the passports and copies of the airline tickets were also given to police.

At press time it was unknown when this matter would be brought to court. The verdict in another civil case against Brightpath and its Director Vivian Chamas,  also involving a family from Venezuela, is scheduled to be rendered today Sept 28, 2018.