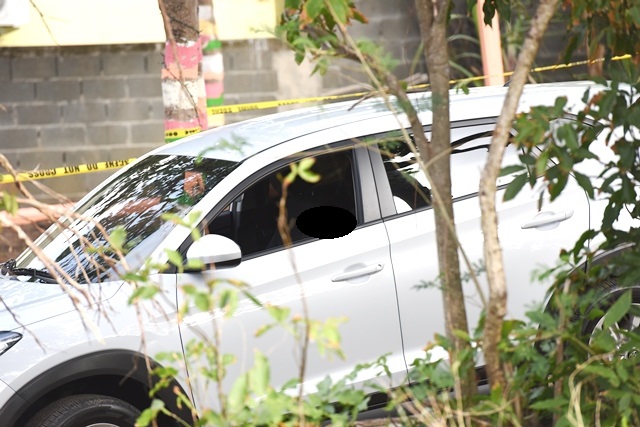 UPDATE Man found shot to death in his vehicle

On Monday August 6th 2018 at approximately 06.40 a.m. the Emergency Dispatch received the first a call of man who was found shot to death in his vehicles on the premises of a home on Marigot Hill road in Sint Peters. Immediately several police patrols, detectives, crime scene investigators and paramedics were directed to the address in question to investigate what had taken place.

On the scene the investigating officers located a grey colored Hyundai SUV with license plate P1554   in which they found the body of a man who was later identified with initials J.C. The investigators also noticed that the victim was not showing any signs of life and apparently was   shot while in his vehicle.

The area was immediately cordoned off by the police to preserve any evidence on the scene and for the detectives to interview potential witnesses. A medical doctor arrived on the scene and pronounced the death of the victim. By orders of the Public Prosecutor the body of the victim and the vehicle he was found in were both confiscated for further investigation.

More details of this investigation are not available at this time. As soon as more information becomes available the media will be informed.

This is the second shooting which took place within 24 hours. Both cases bare similarities, which may raise the suspicion in anyone’s mind that these cases are connected to each other, however there is no evidence thus far or any facts at this time to determine this. There is much more investigating to be done.

The Detective Department, in the meanwhile, have stepped up on the amount of detectives investigating these cases and assigned them with the task to assist in solving these cases as soon as possible and to arrest those that are responsible for the shootings. At the same time Police Department is reaching out to the community to also do their part by sharing any information they have in connection with these two cases by calling 556-7498, the anonymous tip line # 9300 or you can send a private message to our Facebook page.

ST PETERS, Sint Maarten – The lifeless body of a man was found in an SUV on Marigothill Road, in St. Peters on Monday morning, August 6.

Police, Forensic and Detectives were summoned to the crime scene where they discovered the man, who appeared to have been shot multiple times.

Families and friends of the victim showed up as the news broke within the family circle. A family member told 721news that the person who got shoot is Juan “Juancho” Cannegieter, from South Reward.

No one heard any sounds of altercation or dispute, but around 1:00am some neighbors reported hearing loud sounds, but did not know the source.

A large presence of high authorities could be seen at the crime scene in St. Peters as this is the second murder in less than 24 hours. Both victims were shot dead in their car.

As soon as more details are received, we will update the story.

Man shot to death in his vehicle

Detectives are presently on scene of a shooting incident on Marigot Hill Road Sint Peters, where a man was found shot to death while in his vehicle.

The area has been cordoned off for the Forensic Department to collect evidence and the detectives to interview potential witnesses. No other details are available at this time.

As more information becomes available the public will be informed. 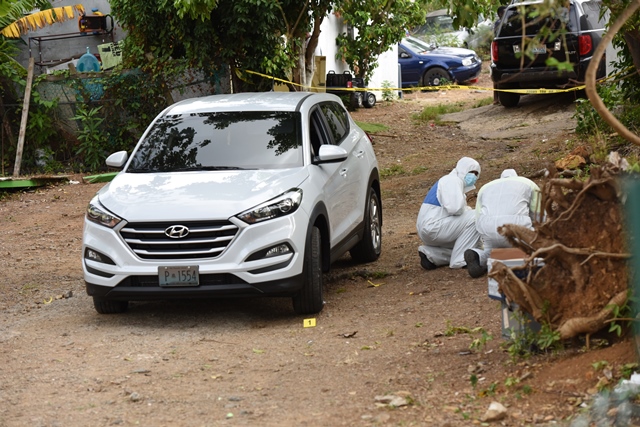 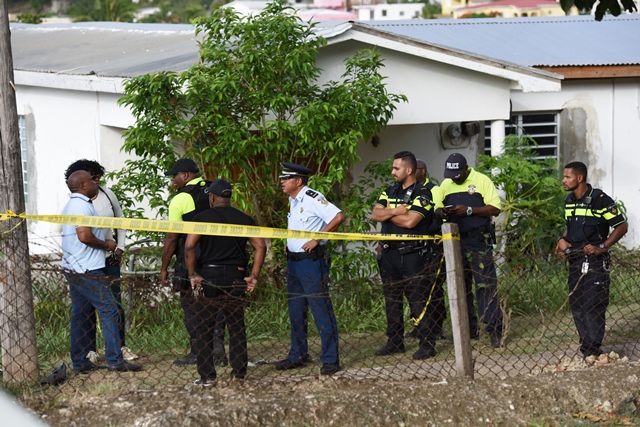