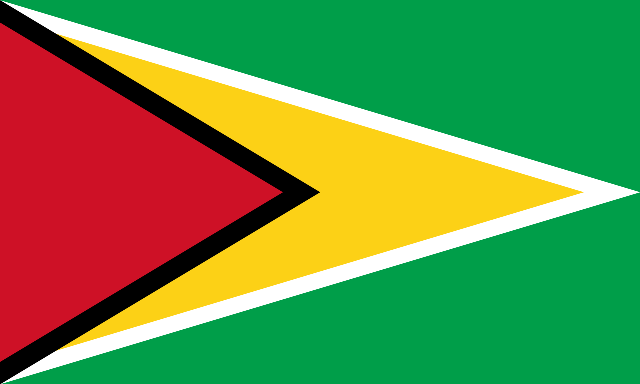 Philipsburg, St. Maarten — It will be an explosion of culture Wednesday evening (May 23, 2018) when the St. Maarten Guyanese Association (SMGA) hosts its Culture Night as part of Guyana’s 52nd Independence celebrations.

The event will take place at the association’s 158B Back Street office in Philipsburg starting at 7:30pm with lots to eat and drink, and fun games led by resident Historian, Ms. Velda Blackett. SMGA is encouraging all Guyanese to come out dressed to represent one of the six races of the only English-speaking country on the continent of South America.

Attendees will also get an opportunity to win a ticket to any Winair destination (except Puerto Rico) by purchasing a $5 raffle ticket. Tickets for a chance to win can only be purchased from Association member, Ms. Nicole Duke at the Back Street office. The raffle will be drawn on Sunday, May 27, 2018.

This year, SMGA will also be recognizing some top-performing scholars. Although some students have already been identified for the accolade, the association is encouraging persons to submit names of students who did well in the 2017 Caribbean Examination Council (CXC) exams to submit names to SMGA president, Mr. Malcolm Mickle by calling 524-9587.

Guyana gained its independence from Great Britain on May 26, 1966. Other activities to commemorate this year’s anniversary will also take place on the ring road behind Air Lekkerbek on Saturday and on Sunday after a motorcade from the vicinity of Caribbean Cinemas in Cole Bay.