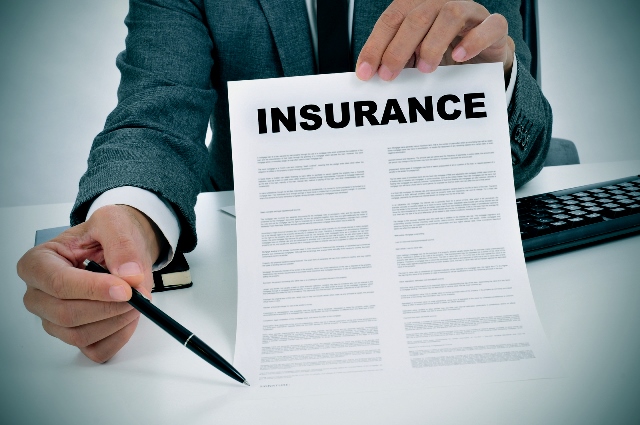 As a (now frustrated) customer of Nagico for almost 15 years, I wish to call your attention to the following:

After suffering through Irma, which inflicted major damage on our home, I filed a claim with Nagico Insurances 9 days after on September 15, 2017. Although I knew the settling of my claim would take some time, I had no idea that at this point in time, what I would have to go through to receive a fair settlement of my claim.

Without going into too many detail, risking a lengthy letter, let me give you an overview of what I have experienced so far, in an effort to get my claim settled:

After I turned in my claim on September 15, 2017, an adjuster (who never really identified herself as one) on Monday, October 16, 2017, took pictures of my severely damaged home.

October 23, I submitted a report (which I paid $800 for) of the estimated damages at Nagico’s Offices in Philipsburg.

November 9, 2017, I had my 1st meeting at Nagico with the “real adjuster,” who promptly informed me that my house was under-insured, and thus my claim would be reduced by 50%. Now up till that point, I’d never been informed or knew about “under-insurance,” or how Nagico would use that word to make me such a low ball offer it was downright insulting.

As a high school teacher, I welcome opportunities to learn, and Nagico has taught me several lessons. First, “under-insurance” means that the real cost to fix my house is thrown out the window;

“Under-insurance” means that their adjuster can ascribe a value to my house without ever setting foot in it, by adding and multiplying a set of numbers based on the square footage of my house. What method did he use to calculate the value of my property based on square footage and pictures? Is he an appraiser as well? And if there is such a method, why isn’t this explicitly stated in my policy?

“Under-insurance” means that I can be kept waiting for months while their adjuster insists that my case was handled and settled, then being offered a settlement that isn’t even 1/3 of what it’ll cost to fix my house;

“Under-insurance” means that I am then told I should have an appraisal done of my house “post-Irma.”

“Under-insurance” means that Nagico takes no responsibility for not inspecting my house over the 15 years I have had no claims, or sending an adjusted bill.

However, as a high school English teacher for 25 years, I have some lessons I’d like to impart on Nagico.

First, I read very well. I’ve had a love affair with words since I was born (my mother can attest to that). Therefore nothing of what your adjustor has told me is in my policy, which I’ve read very, VERY carefully.

Next, if for 15 years I have paid a bill you sent me, with no variations, then you had a responsibility at some time to inform me, or alert me to the fact that my property might be “under-insured.” The argument that my house is under-insured holds no water with me.

I’ve researched what “under-insurance” means, and it IS a thing with insurance companies. However, according to the UK Ombudsman, customers MUST be informed about this phenomenon during the sale of the insurance. Follow-up inspections must be done by the insurer to make sure the property is properly insured. Not informing the customer is close to or equal to fraud. Therefore applying the rule of under-insurance during a claim should not apply.

You are not “fast” or “fair.” The 7 months I’ve waited for a fair settlement of my claim is downright insulting, as it is your adjustor who sat on numbers he showed my husband and I as “an example” on December 2017. Only when I walked into the claims office on March 1, 2018, and the claims manager applied pressure to him, did he submit a report with those same numbers.

I do not have deep pockets like you; I do not know someone who knows someone, who knows someone; I am not friends with a political figure who could put pressure on you; however, I do have avenues for complaint, and this is just one of them. That means that I will fight tooth and nail for a fair settlement of my claim. Whatever legal means are at my disposal I will use.

Hurricane Season 2018 is fast approaching, and I know our home cannot sustain a direct hit – as it is right now – from another major hurricane.

I have accepted that.

I am resigned to the fact that my home will not be renovated in time for the active months of August to October. I have accepted that this will be a prolonged fight.

You see, I am not just a policy number here, I have a face and a story.

How is it possible that my house being “under-insured” is cause for my claim to be totally pushed aside? Where is the correlation?

Until this hurricane, I had never known “under-insurance” would weigh so heavily.

So, in addition to the trauma I suffered, and continue to suffer since my house is basically a shell, I am now being traumatized by your company.

Fine. I have jumped through enough hoops for Nagico.

Note that I have filed a complaint against your company, and the Central Bank will hear from me as well.

All I want is for my claim to be settled fairly. That’s all I ever really wanted. I’m done with your games.

And so that there is no mistake as to who this letter was written by, my full name and policy number are below.