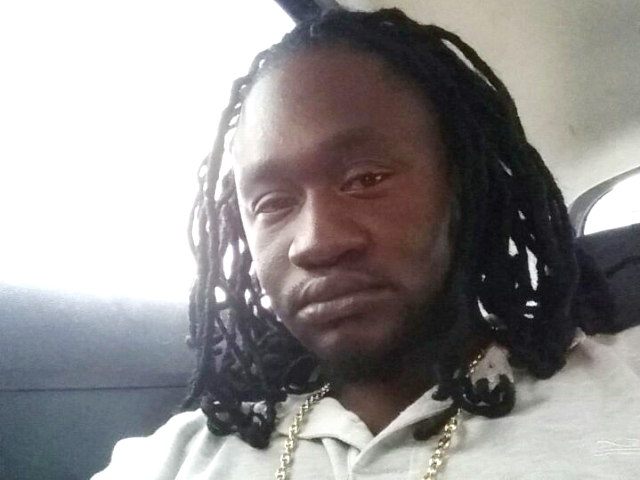 POINTE BLANCHE, Sint Maarten – On Thursday, April 5, after 3:30pm, a fight broke between 3 prisoners in the Pointe Blanche prison. The man, who was identified by a source as Florentin Jerome (26), was chopped and stabbed multiple times by two other prisoners. Jerome is locked up for being involved in multiple armed robberies. Jerome is in serious condition at the Sint Maarten Medical Center.

Below you can read the reason Jerome is in detention.

At the beginning of February 2018, in a previous press release police stated that on Thursday, February 1, two men classified as armed and very dangerous were arrested by the police department in collaboration with other judicial departments and with assistance from the community in two ongoing major criminal investigations called “Toermalijn and Droomkwartz.”

These two suspects identified by police with initials V.E.B. and F.J. were apprehended in the area of Oyster Pond. A reliable source told 721news that V.B. and another (unidentified prisoner) turned on Jerome and stabbed him. In addition to the “Toermalijn and Droomkwartz” cases, V. Boyed will have to face attempted manslaughter charges.

The Detective Department is presently investigating the serious ill-treatment of an inmate at the Point Blanche Prison which took place on Thursday at approximately 03.30 p.m.

The call came into the Emergency Dispatch requesting paramedics to come on the scene to give First Aid to the victim. The victim was treated on the scene and then transported to the Sint Maarten Medical Center for further treatment.

The Detective Department and the Forensic Department were also informed of the incident and investigators were sent to the scene to speak to potential witnesses and collect evidence.

Additional information will be provided to media a soon a it becomes available.