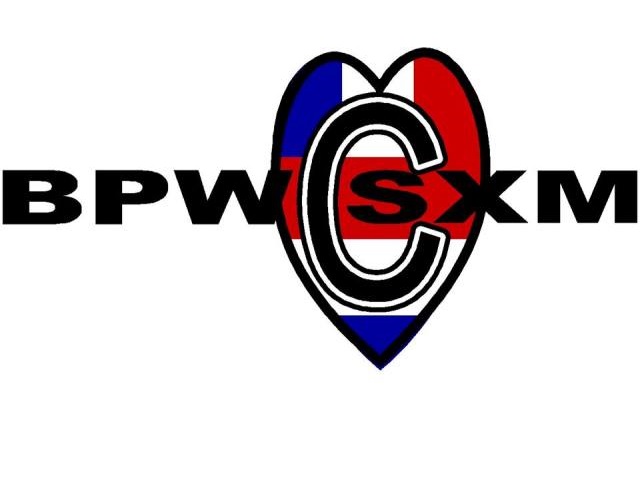 “Wear Red on Equal Pay Day to symbolize how far Women and Minorities are IN THE RED with their pay! To raise awareness on gender pay disparity, BPW International, holds a movement known as “Equal Pay Day”.

Because of the pay gap, Women may need to work longer, in the same job, to earn the same amount that men receive in a year. BPW International, through its affiliates across the world, have led campaigns for Equal Pay Day. They have also been a great advocate to lobby governments, institutions etc.

In 2008, BPW Germany was the first to organise this awareness and ever since, many other countries in Europe and around the world have joined in support. BPW France for example, just celebrated on March 26th 2017, (Journée de l’égalité des salaires). Equal Pay Day. In 2009, BPW International, organized a side event at the CSW (commission on the status for Women) in New York, and launched the International Equal Pay Day.

However, to determine this issue in your country, you need to request data from your bureau of statistics to compute for the percentage wage différence among Men and Women. Business Professional Women Concordia St. Martin wants to join hands with all Women who are affected by this Injustice and disparity of gender.

BPW stated in their release that they will be working closely with the necessary institutions in order to verify that this does not or is not happening on our island. “We may still have a long way to go, but we are continuing to press for progress,” BPW further stated.