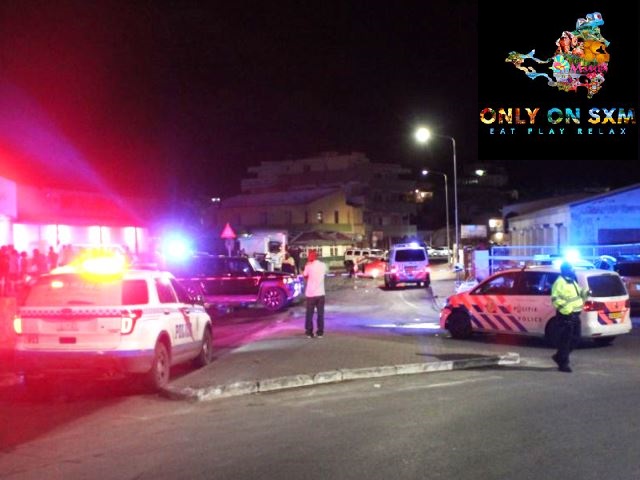 Cole bay, Sint Maarten — In a press release issued by the police, Inspector Rensely  Henson explain that a car accident which took place early Sunday (March 4, 2018) morning that resulted in a heated dispute between the drivers is being investigated by the public Prosecutor’s office after intervention of the police.

Further details cannot be given at this time due to the sensitive nature of this case. The investigation is underway.