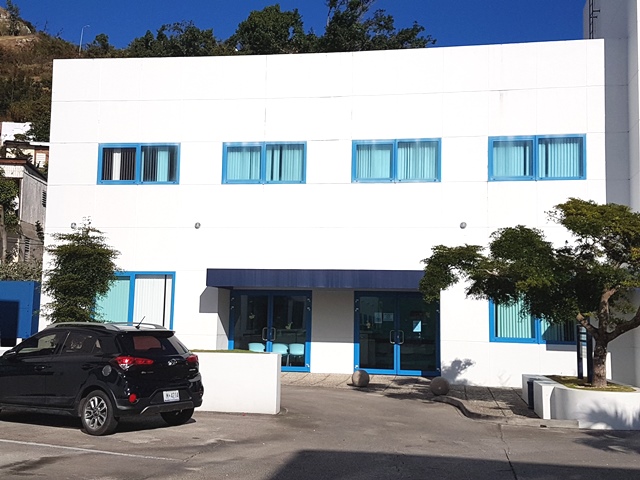 GREAT BAY, Sint Maarten (DCOMM) – Tuberculosis (TB) is a potentially serious infectious disease that mainly affects your lungs, but could also cause other serious problems of brain, bone etc.

March 24 was World Tuberculosis Day.  It was observed internationally, and is commemorated to create awareness about the devastating health, social and economic consequences of TB and to step up efforts to end the global TB epidemic.

The theme of World TB Day 2018 – “Wanted: Leaders for a TB-free world”- focuses on building commitment to end TB, not only at the political level with Heads of State and Ministers of Health, but at all levels from Mayors, Governors, parliamentarians and community leaders, to people affected with TB, civil society advocates, health workers, doctors or nurses, Non-Governmental Organizations and other partners. All can be leaders of efforts to end TB in their own work or terrain, the World Health Organization (WHO) stated over the weekend.

March 24 marks the day in 1882 when Dr. Robert Koch announced that he had discovered the bacterium that causes TB, which opened the way towards diagnosing and curing the disease.

Despite significant progress over the last decades, TB continues to be the top infectious killer worldwide, claiming over 4 500 lives a day, according to the WHO. The emergence of multidrug-resistant TB (MDR-TB) poses a major health security threat and could risk gains made in the fight against TB.

Last year, WHO reported that 10.4 million people fell ill with TB and there were 1.8 million TB deaths in 2016, making it the top infectious killer worldwide. This disease is deeply rooted in populations where human rights and dignity are limited.

While anyone can contract TB, the disease thrives among people living in poverty, communities and groups that are marginalized, and other vulnerable populations.

The bacteria that cause tuberculosis are spread from one person to another through tiny droplets released into the air via coughs and sneezes.

A weaken person’s immune system can’t fight off the TB germs and because many strains of tuberculosis resist the drugs most used to treat the disease, TB remains a concern.

People with active tuberculosis must take several types of medications for many months to eradicate the infection and prevent development of antibiotic resistance.

Every year Collective Prevention Services (CPS), a department within the Ministry of Public Health, Social Development and Labour (Ministry VSA), as part of its annual calendar of observances, highlights and creates awareness about health matters, and TB is one of those diseases.

Tuberculosis is caused by bacteria that spread from person to person through microscopic droplets released into the air. This can happen when someone with the untreated, active form of tuberculosis coughs, speaks, sneezes, spits, laughs or sings.

Although tuberculosis is contagious, it’s not easy to catch. You’re much more likely to get tuberculosis from someone you live with or work with than from a stranger.

Most people with active TB who’ve had appropriate drug treatment for at least two weeks are no longer contagious.

Although your body may harbor the bacteria that cause tuberculosis, your immune system usually can prevent you from becoming sick.

For this reason, doctors make a distinction between: Latent TB. In this condition, you have a TB infection, but the bacteria remain in your body in an inactive state and cause no symptoms.

Active TB, is a condition that makes you sick and can spread to others. It can occur in the first few weeks after infection with the TB bacteria, or it might occur years later.  Signs and symptoms of active TB include: Coughing that lasts three or more weeks; Coughing up blood; Chest pain, or pain with breathing or coughing; Unintentional weight loss; Fatigue; Fever; Night sweats; Chills; Loss of appetite; and swelling or enlargement of lymph nodes.

Tuberculosis can also affect other parts of your body, including your kidneys, spine or brain. When TB occurs outside your lungs, signs and symptoms vary according to the organs involved. For example, tuberculosis of the spine may give you back pain, and tuberculosis in your kidneys might cause blood in your urine.

See your doctor who can check your risk of exposure and tests to help determine your status. For additional information on the preventive information visit the Collective Prevention Services (the Surveillance team) at the Vineyard Office Park, Philipsburg when a family member has been diagnosed with tuberculosis of the lungs.