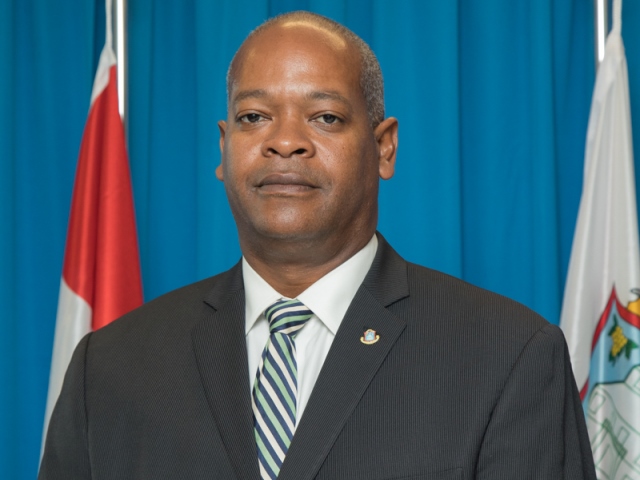 PUERTO RICO – WestJet, a Canadian airline, will begin weekly scheduled service to the destination as of April 23 and thereafter every Saturday.  In the past the Canadian market was the country’s fastest growing market.

Acting Minister of Tourism, Economic Affairs, Transportation and Telecommunications (Ministry TEATT) Cornelius de Weever on Thursday said he welcomes the return of WestJet to the country starting in April.

“During the Caribbean Travel Marketplace, we had discussions with WestJet representatives and they were impressed with the updates that we provided about the destination’s recovery.  The return of visitors from the Canadian market is a very positive development for the destination and stakeholders on the island,” Minister De Weever said.

The airline also has its own travel agency called WestJet Vacations that offers affordable, reliable and easy booking of vacation packages.

WestJet was named Best Airline in Canada and one of the best Low Cost Airlines in North America, based on authentic reviews from the travelling public on Trip Advisor, the world’s largest travel site.

The Minister of Tourism and representatives from the St. Maarten Tourist Bureau are attending the Caribbean’s largest and most important marketing event this week in San Juan, Puerto Rico, namely the Caribbean Travel Marketplace.

The Caribbean Travel Marketplace is organized by the Caribbean Hotel and Tourism Association (CHTA) started on January 30 and concludes on February 1.

Close to 500 supplier delegates from more than 200 companies across 30 countries have joined another 100-plus media representatives at this year’s event, according to CHTA.