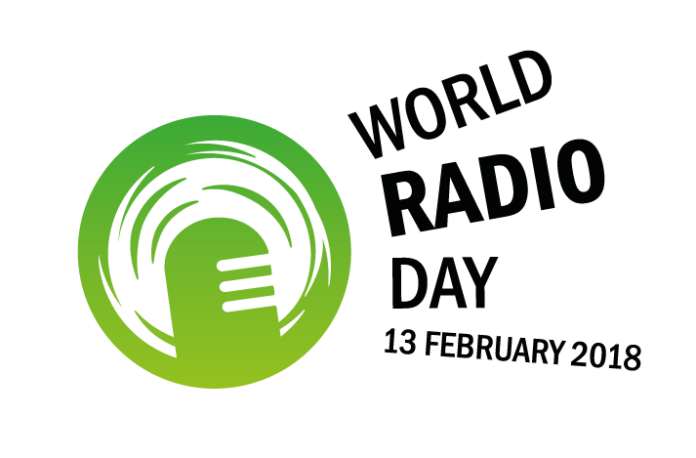 POND ISLAND, Sint Maarten — The Acting Minister responsible for Telecommunications Cornelius de Weever, would like to congratulate radio station owners, staff and listeners on the occasion of World Radio Day which is being observed around the globe today, Tuesday, February 13.

The theme for World Radio Day 2018 is “Radio and Sports.”

“Radio is a very powerful tool, and we once again experienced that on September 6, the day hurricane Irma made landfall and caused catastrophic damage to our beloved island.

“For several weeks, several radio stations served as beacons of hope as they provided information to the community and to loved ones abroad who were following developments on the island right after the hurricane.

“I would like to take this opportunity to commend our radio stations, the owners, the staff, technicians, program producers and hosts for the very important role that they played after the hurricane.

“In the past, pre-Irma and today, radio continues to perform a very important role and this will continue for the foreseeable future.  Thank you for what you do every day 365 days a year,” Acting Minister of Telecommunications Cornelius de Weever said on Tuesday.

Radio has shaped lives across many countries around the world.

Radio is still the most dynamic, reactive and engaging medium there is, adapting to 21st century changes and offering new ways to interact and participate.

It was subsequently adopted as an International Day by the United Nations General Assembly. Previous annual themes have included gender equality, youth participation, radio in humanitarian and disaster situations, and “Radio is You!”

In past years, World Radio Day has seen wide success, with over 500 events taking place worldwide in 2017.

Radio informs us and transforms us, through entertainment, information and audience participation. Having a radio means you are never alone – you always have a friend in radio, according to UNESCO.