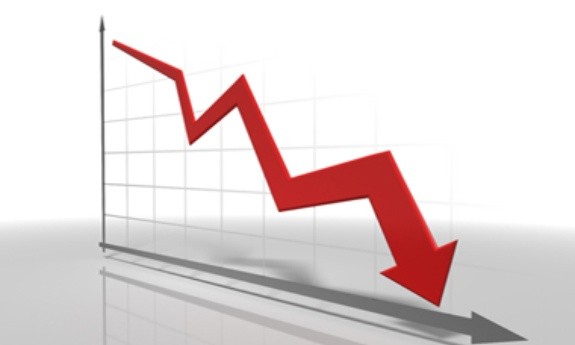 Basseterre, St. Kitts, December 8, 2017 – Expressing concerns that one is forced to conclude that there was some tampering with the budget numbers to mislead people, Leader of the Opposition, the Right Hon. Dr. Denzil L. Douglas said Thursday the Budget for 2018 presented by Prime Minister and Minister of Finance, is riddled with huge discrepancies and cannot be considered an important planning and policy-making tool.

Dr. Douglas, responding to the 2018 Budget Address delivered Wednesday by Dr. Timothy Harris, said the Team Unity Government’s recent projections for recurrent expenditure in 2017 exceeded the approved estimates for 2017 by EC$11.2 million and was understated by EC$11.2 million.

“The consequence of such tampering is that the current surplus included in the Estimates for 2017 was overestimated by EC$51.4 million or nearly 40%. Even more critically, the 2017 Estimates would have shown a healthy increase in the recurrent surplus, when in fact, based on the recent projection, current surplus would have been declining dramatically.  How can the budget be considered an important planning and policy-making tool with such huge discrepancies? How do we know that 2018 Budget is not similarly misstated? I contend that the budget process lacks credibility and bears no relation to the realities that we face as a nation,” said Dr. Douglas.

He said the overestimation of the revenues also appears to be an attempt to hide the fact that the economy is not doing well.

“Indeed, the Minister of Finance and mover of the Bill, did not give us the most recent growth projections for 2017. Specifically, he did not mention that the ECCB has revised downwards the projected growth rate for 2017 some three times this year and that the last estimate provided by the ECCB is a meagre 1.93%,” said Dr. Douglas, a former prime minister and minister of finance.