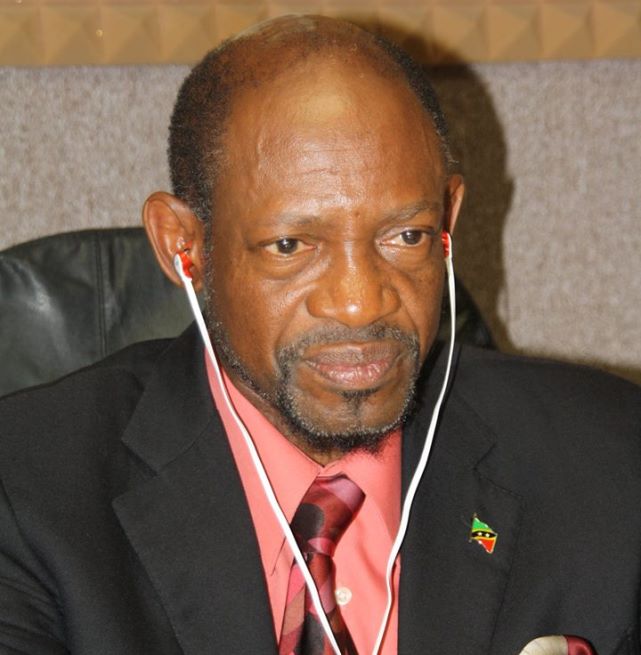 Basseterre, St. Kitts – Public concern that provisions in the recently signed Statutory Rules & Regulations No. 14 of 2017 establishing the St. Kitts and Nevis Hurricane Fund could be a cover for soliciting election campaign contributions and contributions from illegal activities.

During Tuesday’s edition of “Ask the Leader” with former prime minister the Right Hon. Dr. Denzil L. Douglas, political activist, Austin Edinborough, pointed to Section 6A (1) of the S R & O which states: ‘There is hereby established a Fund to be known as the St. Kitts and Nevis Hurricane Relief Fund and the Fund shall consist of (a) all monies contributed into the Fund for the purposes of an application for Citizenship by Investment.’

An individual via WatsApp expressed alarm that the “possibility exists for ‘illicit, campaign funds and monies from illegal stem cell projects and illegal herpes projects, could find their way  into the Fund which is under the entire control of Dr. Harris.”

“A loaded question from that individual and Mr, Edinborough analysis,” responded Dr. Douglas, pointing out that political campaign contributions can now end up getting St. Kitts and Nevis passports.

“It is wrong that persons, organisations can come into St. Kitts and conduct illegal tests for stem cell research and herpes research by making financial contributions under ‘monies derived from any other source,” said Dr. Douglas, who rejected the notion that medical researchers can now be given the greenlight to conduct research by simply making a contribution to the Fund..

“We have to stand up against. This would be graft and corruption. We must speak out against it. The Government should be removed from office,” said an emotional Douglas.

Since taking office the Timothy Harris government has been involved in two international medical scandals.

In August it was revealed that an unethical herpes vaccine trial took place in St. Kitts and Nevis from June to August 2016.

Prime Minister Harris claims government had no knowledge of the research and said it has launched an investigation but two months after there has been no information of the findings and who was carrying it out.

St. Kitts and Nevis’ Chief Medical Officer at the time, Dr. Patrick Martin in a statement said no vaccine trial in the Federation came to his attention when he served from October 1st2004 to 16th June 2016.

Mid-June 2015, Dr. Martin was sent on preretirement leave when he stopped an unauthorised Regenerative Stem Cell project approved by the Timothy Harris-led Team Unity Government and implemented without the necessary legislation and his approval at the J N France General Hospital in St. Kitts.