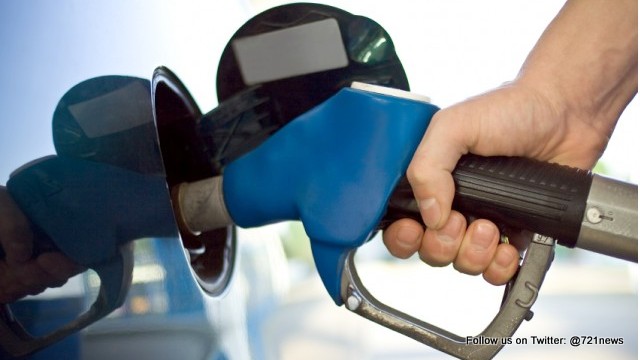 ~ Government holds public hostage from getting fuel for cars and generators ~

Philipsburg, Sint Maarten — Drivers were on the prowl for gasoline and diesel on Monday as gas stations on St. Maarten continue to be closed to the public. Some of the gas stations only opened for emergency services and refused to sell to other motorists.

Minister of VROMI Christopher Emmanuel was seen on Monday holding a book of government bonds which he decides who gets and who is turned away. Meanwhile the French side has already opened some of its gas stations to the public and military police are guarding the stations.

The shortage has caused frustration among members of the public forcing them to loot private cars and they want to know from the St. Maarten Government what is the reason they are creating the shortage if there is enough gasoline on island to service motorists.