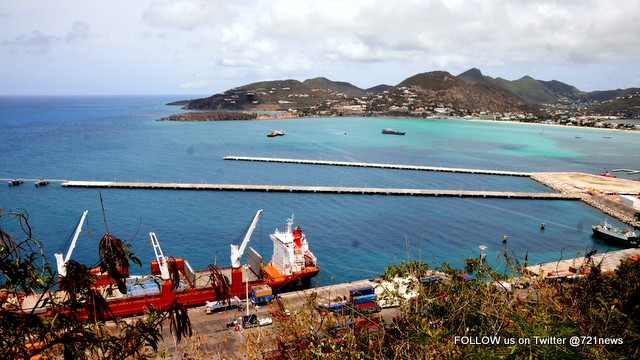 PORT ST. MAARTEN – The 130,000-ton cruise ship Disney Fantasy will be in port on Tuesday, August 15 due to a change in its itinerary as a result of damage left behind last week by a passing tropical wave in Tortola, British Virgin Islands (BVI), its scheduled port of call.

Port St. Maarten is pleased to facilitate the visit of Disney Fantasy on Tuesday.  The Mighty Dow Steelpan Band will be on-hand to welcome Fantasy passengers as they disembark.

Port St. Maarten Management wishes the people and authorities of Tortola a speedy recovery after what has been described as one of the worst natural disasters to hit the BVIs.

Disney Fantasy was initially scheduled to call at Tortola, but due to two-days of flash flooding causing millions in damages, collapse to infrastructure, mud-slides, the BVIs are still in a recovery mode to clean-up and clear debris from roadways and restore services to public and private sectors.

This is the second time in two weeks that Disney Fantasy had to change its port of call.  Last week the Fantasy had to cancel its planned stop in Cozumel, Mexico due to Tropical Storm Franklin.

Disney Fantasy left its home port Canaveral on a seven-night Eastern Caribbean cruise.  The vessel is owned and operated by Disney Cruise Line, part of the Walt Disney Company.  The ship entered service in 2012.