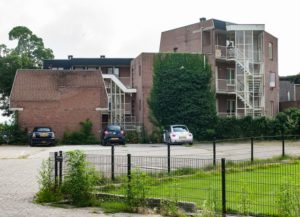 HOLLAND – Murder suspect Harm-Jan L. went on trial on Tuesday, July 4. He is suspected of killing his pregnant girlfriend. The Public Prosecutor demanded a jail sentence of eight years and TBS with forced labor.

If he does not comply with the TBS conditions, a maximum imprisonment of 15 years for manslaughter will go into effect.

Raelitzha Maduro (from St Eustatius ) was murdered on July 22, 2016. She had been found severely beaten in the bathroom of the apartment in Deventer, where she lived with L., the day before.

The suspect L. said he did not have anything to do with the death of his girlfriend. He declared to the judge to “remember less of that day.” According to him, “multiple scenarios would be possible for the assassination of Raelitzha.”

In two weeks, on July 18, the verdict will be rendered. Suspect L. does not know if he will be present that day in court.