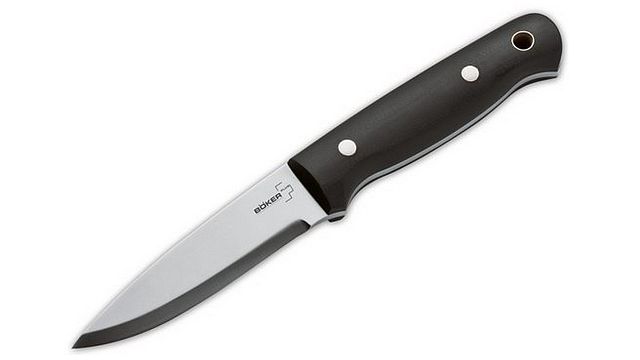 CUL de SAC — Sint Maarten — The detective department of the Sint Maarten police force is currently investigating a stabbing incident that took place at a bar on the L.B. Scott road during the weekend.

What started out as a fight between four women, quickly got out of hand and resulted in two of them being injured. One woman suffered  stab wounds to the face and back and had to remain at the SXM Medical Center overnight, while the other suffered lacerations to different parts of her body.

She was treated and later released. The investigation is ongoing.