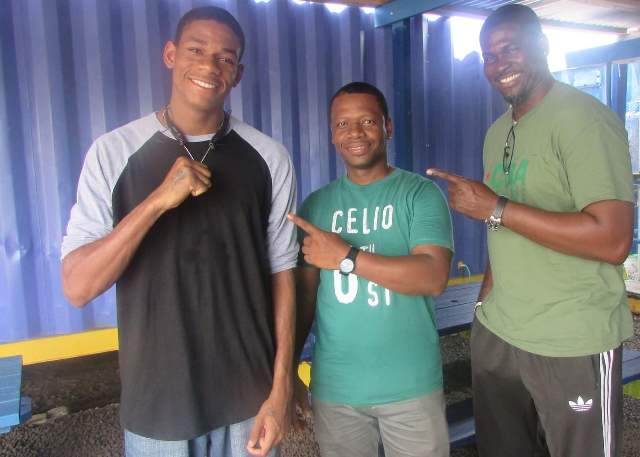 PHILIPSBURG – Eighteen-year-old Earl Stephan Duzong Jr. will be travelling with his coach and father Earl Duzong today, July 4, to participate in the “Creole Tournament” in St. Lucia, July 5-9.

Blair further told 721news that the St. Maarten National Boxing Federation is currently preparing for the “Battle of the Islands,” scheduled to begin September 2. “Puerto Rico has already shown interest to participate. Other countries that are scheduled to take part in that tournament are: St. Lucia, Suriname, Anguilla, Curaçao, Barbados, Aruba, French St. Martin, Guyana, Guadeloupe and Martinique,” said Blair.

721news wishes Duzong much success during his tournament.