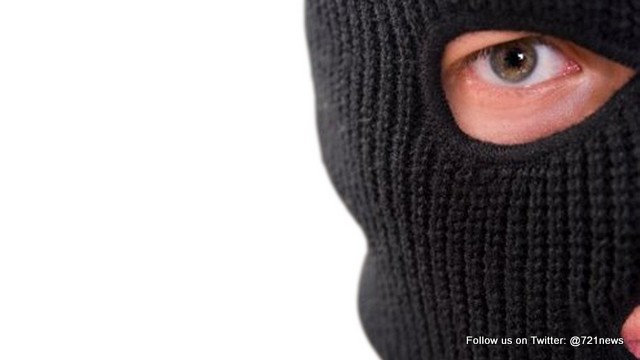 PHILIPSBURG, Sint Maarten — This morning at approximately 2.00 am, a call came in to the police central dispatch about an armed robbery taking place at the Princess Casino located in Cole Bay. Patrols were immediately dispatched to the scene.

Upon their arrival it was learned that 4 masked men dressed in dark clothing, three of which were armed with hand guns stormed the establishment. Of the three robbers, two remained at the entrance as lookouts while the third headed inside to the cashier.

During the robbery, a patron at the casino attempted to hamper the robbers by throwing objects at them. Unfortunately for his brave efforts he was shot. Thankfully his injury turned out not to be life threatening. After having committed their criminal act, the robbers fled the scene in white Suzuki Grand Vitara.

This vehicle was later found abandoned by patrols. It has been confiscated for further investigation. During the robbery, an undisclosed amount of money was stolen.

COLEBAY, Sint Maarten — Apparently there was an armed robbery around 3:00AM on Friday, July 7, 2017 at the Princess Port De Plaisance Casino. Unfortunately the armed robber shot someone. Unconfirm report reaching is saying that a man with french nationality was shot after he try to disturb the robbers.

It is not clear as yet if the victim is a worker or a customer at the casino. Reports reaching our newsroom claim that the Police and Ambulance took between twenty to half an hour to reach the scene and the victim had to be attended to by others.

Due to the hour that this incident occurred all facts are not clear as yet.

More information will be forthcoming.