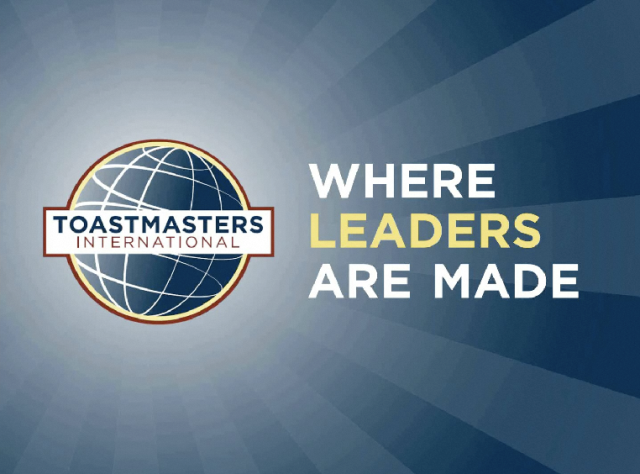 BARBADOS – St. Maarten Toastmasters continue to soar as they maintain a strong presence in the leadership of District 81.  Toastmasters International is a world leader in communication and leadership development.  District 81, which encompasses all Caribbean islands, hosted its May 2017 conference on the island of Barbados, during which the international speech contest and elections for district leaders took place.

The prominence of territory St. Maarten did not go unnoticed as its Toastmasters were elected and/or nominated in key leadership positions in the District. Thus congratulations are certainly in order and extended to the following persons (in alphabetical order of first name): 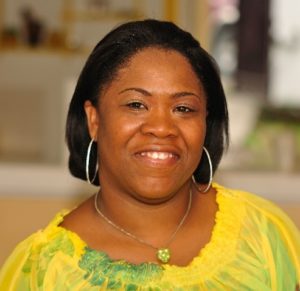 Alicia Etienne-Seaton: dual member of the Disciples and Evolution Toastmasters clubs, and dubbed “the energizer bunny” by her peers because of her unfailing consistency and commitment to serve, was elected as Area Director.

She will endeavor to help her fellow Toastmasters understand the core values of the Organization and promises to do her best to create awareness of the Toastmasters educational program because she believes that learning active listening techniques through Toastmasters assists greatly in conflict resolution.  Less conflict equates to a better community. 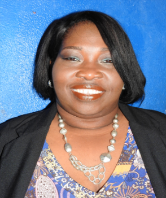 Brenda Maynard, member of the civil servants’ Soualiga Corporate Toastmasters Club and 2015 recipient of the coveted Triple Crown award, was elected as Division E Director. She will be guiding Area Directors for clubs on the islands of Anguilla, Antigua, USVI, BVI, St. Martin French and Dutch, St. Eustatius, St. Kitts and Nevis.

Maynard expressed a huge “thank you” to outgoing Division E Director Kathia Magdeleine for her dedicated work, accomplishments and assistance. She aims to motivate and assist her Area Directors in achieving their greatest potential through club and membership development, as she “will have big shoes to fill!” 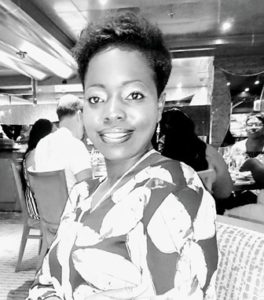 Having a sensational desire for self-improvement she intends to complete her administrative tasks accurately and timely while gaining a comprehensive understanding of the responsibilities of her fellow district leaders. 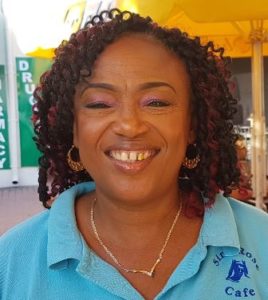 Patricia Peters, dual member of the Disciples and Cupecoy Toastmasters clubs, faced her fear of public speaking by representing the territory in front of hundreds of people in the international speech contest.

The “experience was phenomenal and made her a better person.”