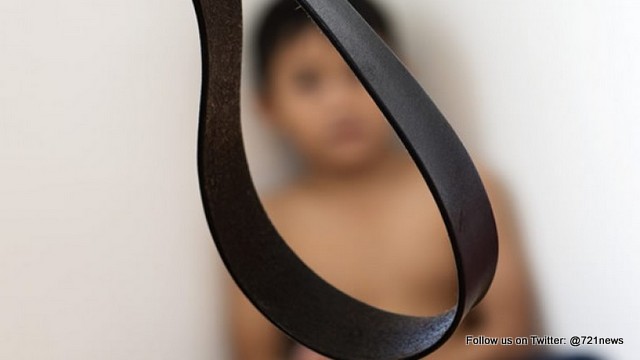 According to the UN (United Nations), nearly 200 million people are using illicit drugs such as cocaine, cannabis, hallucinogens, opiates and sedative hypnotics worldwide.

In December 1987 the UN General Assembly decided to observe June 26 as the International Day against Drug Abuse and Illicit Trafficking. The UN was determined to help create an international society free of drug abuse.

This day is supported by individuals, communities and various organizations all over the world. While the UN General Assembly adopted a political declaration to address and fight against this global drug problem, Sint Maarten is paving its way also to address this problem, as part of the SDG (Sustainable Development Goals) 16, on Peace, Justice and strong Institutions, from a local perspective.

Research against Violence and Abuse, was conducted by UNICEF in 2012 entitled, “The Situation of Children and Adolescents in Sint Maarten.”

The report stated that a contributing factor of students dropping out of school not only relates to students with behavioral problems, but also those who use drugs and are physically violent with other students.

A child protection system has been set up which includes a six step protocol on detection and intervention in cases that a child has been abused, neglected, mistreated or if there has been some kind of violence.

Relational violence, also referred to as “domestic violence” has to do with physical and/or sexual violence. This violence does not only affect adolescents, but also children, and is generally invisible and not reported.

Besides, women and children, it also affects men, parents and the elderly. In 2010, directives were put in place which identified children as victims when they were witness to relational violence.

As of January 2014, a change came in the Civil Code, BWI article 243 where the Court of Guardianship was appointed as the Central Reporting Center on Child Abuse.

The tasks of the Court of Guardianship entails the following: Registering the abuse; investigating the safety of the child; advise the individuals and or entities by reporting or intervening in the child abuse cases:

(b)   Removing from parental custody. This is done after permission from the Public Prosecutor or Judge.

The following figures are related to child abuse over a three-year period.