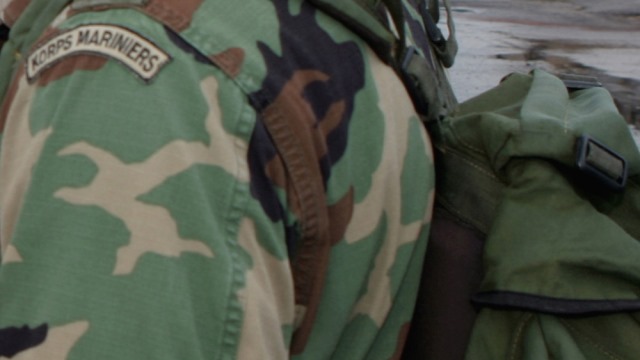 GREAT BAY, Sint Maarten (DCOMM) – Hurricane Exercise 2017 (HUREX 2017) will once again involve a major training exercise which will take place in Cay Bay and in the vicinity of the St. Maarten Medical Center (SMMC) on Tuesday, June 27 between 8.00am and 11.00am.

Residents of Cay Bay are advised to take notice as well as motorists.  Residents and motorists will see an increase in emergency response vehicles (with sirens) on the public roads en-route to Cay Bay in response to a major incident.

Response to the major incident will include military and civil authorities such as Police, Ambulance, Fire, Voluntary Corps of St. Maarten and other emergency response services, as well as NV GEBE, SMMC and SOL fuel supplier.

The public and motorists do not need to be concerned with respect to the heightened emergency response activities, as this is part of the training exercise.

This exercise will be the largest in the history of emergency disaster training.

HUREX takes place on an annual basis and includes the 10 Emergency Support Functions (ESFs) from the country’s Disaster Management Organization along with the Dutch military detachment based on the island and additional military resources and assets from overseas.

The exercise allows all relevant government agencies along with the military to familiarize themselves with operational protocols in the event of a disaster and in this case a hurricane threat/disaster.

The exercise takes place under the banner of the Fire Department/Office of Disaster Management.

The Office of Disaster Management falls under the Ministry of General Affairs.