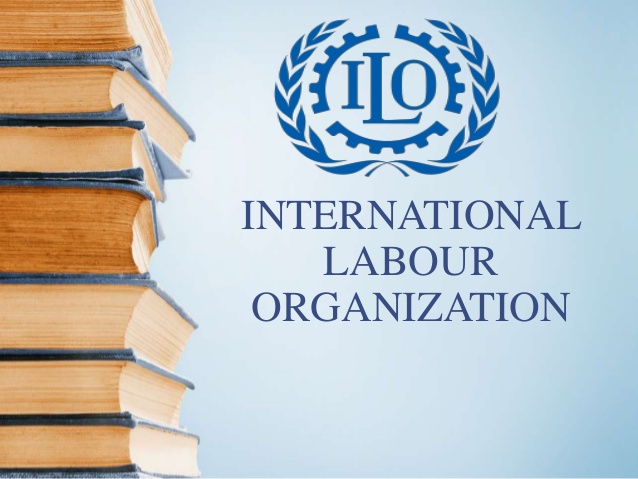 PHILIPSBURG, Sint Maarten — St. Maarten obtained country status on October 10, 2010 and with that new status came many responsibilities, one being its reporting obligations to international agencies such as the International Labour Organization (ILO), United Nations Children’s Fund (UNICEF), and United Nations Educational, Scientific and Cultural Organization (UNESCO), amongst others.

St. Maarten is bound by various conventions, and human rights treaties. As it relates to ILO once a country has ratified a convention, it is obliged to report regularly on measures it has taken to implement it. Every two years governments must submit reports detailing the steps they have taken in law and practice to apply any of the eight fundamental and four priority conventions they have ratified.

Now you may ask what happens to these reports once submitted to for example the ILO. Well, with the ILO, the reports are viewed by a committee of experts, who examines these government reports on ratified conventions. These experts come from different geographic regions, legal systems and cultures, and their role is to provide an impartial and technical evaluation of the state of the application of the report. The committee of experts after examining the reports makes various comments to the country report, which is usually observations and direct requests.

Thus far the Department of Labour has been up to date on their reporting and has never been late in submitting their reports annually to the ILO.

It is important to note that these reporting agencies such as the ILO are worldwide, represented also in the Americas (Latin America/Caribbean) with the ILO Caribbean office located in Trinidad. This office services 13 member States and 9 non-metropolitan territories of the English and Dutch-speaking Caribbean.