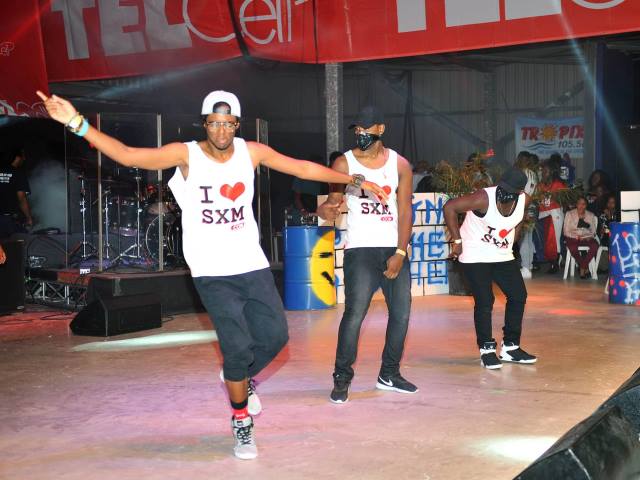 PHILIPSBURG – Dance Mania 11 organizers announced on Tuesday, June 20 was the final day that tickets would be available for US $10 at McDonald’s in Philipsburg. Tickets will increase to US $15 on Wednesday, June 21.

Some 13 dance groups along with several special guests will grace the stage of the Festival Village on July 1, starting at 7:00pm. The group responsible for the show, Sunshine City Promotions, promises to raise the bar this year and feature some of the island’s best dance groups.

The event also brings out a number of new groups to the forefront and gives them the opportunity to perform in front of their peers. This is the 11th edition of Dance Mania, which has been the driving engine for upcoming dancers on the island for over a decade.

The groups have been preparing for months and several guest acts have been added to the showcase. Popular road band No Limit and youth band ZTB are set to rock the stage during the show. “We would like to invite the public to come out and see these youngsters perform for the first talent show for this year. Dance Mania is always full of surprises and this year will be no different.

Because of a number of groups that signed up this year, we decided to do it on a bigger scale. This is why we picked the Village to do the event. Special thanks to the SOG foundation for their cooperation,” stated organizers in a press release on Monday.