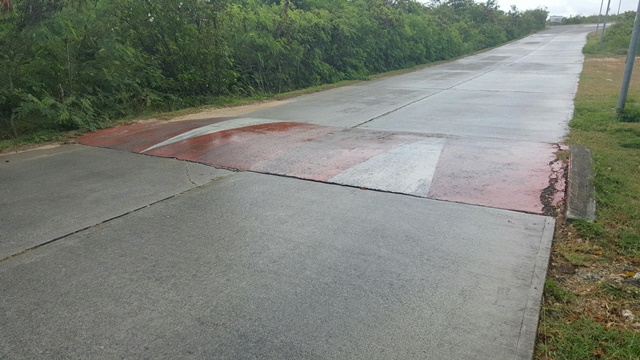 PHILIPSBURG, ST Maarten — The Special Unit Robbery is presently investigating an armed robbery which took place on Monday May 8th at approximately 11.30 p.m. in the vicinity of Platinum Nightclub in Maho.

On the scene the South American victims stated that they were suddenly attacked two unknown men armed with handguns.

These men robbed them of the personal belongings such as, cellular telephone, bank cards, passports, camera along with some tools and two rented cars with license plate 4867 AAB and R-285. The female victim also stated that she suffered some bruises as a result of the force that was used during the robbery.