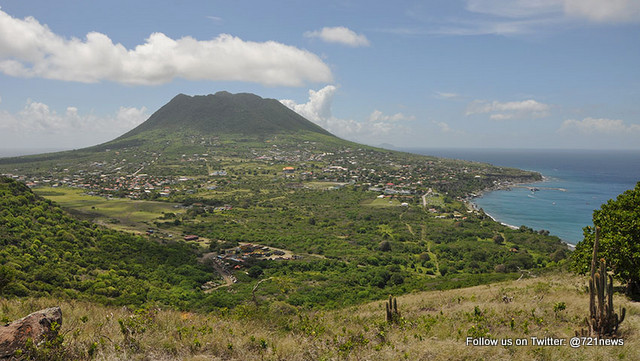 KRALENDIJK, Bonaire – James Finies, President of Nos Ke Boneiru Bek, an organization in Bonaire campaigning to bring Bonaire back to its people, officially congratulated the Government of St. Eustatius through written correspondence on their step to ratify their white paper “Road to autonomy” and the constitutional framework “Elements of a draft Constitution” in their council.

Finies mentioned in the official correspondence, “We congratulate you for this historic step on behalf of all the Bonerian people, who are in solidarity with your inalienable right to self-determination and right to a full measurement of self-governance, according to United Nations charter and resolutions and the international legal order.”

The correspondence further states that the organization Nos Ke Boneiru Bek has been working very hard to bring the awareness of this common struggle of the islands to their sister islands, the international community and the United Nations by giving the people the same pattern as St. Eustatius, but the government of Bonaire is keen on allowing the colonial power to proceed with the annexation and occupying of Bonaire.

The Bonerian organization hopes now that St. Eustatius, with a population of about 4,000 determined and dignified Statians, will set the example and pave the road to full self-governance, that now the Bonerian government with Bonaire having a population of nearly 20,000 can do the same. The hope is that this step of St. Eustatius will further condemn and stop the Dutch process of anchoring or embedding the Bonerian people in the Dutch constitution against their wishes.