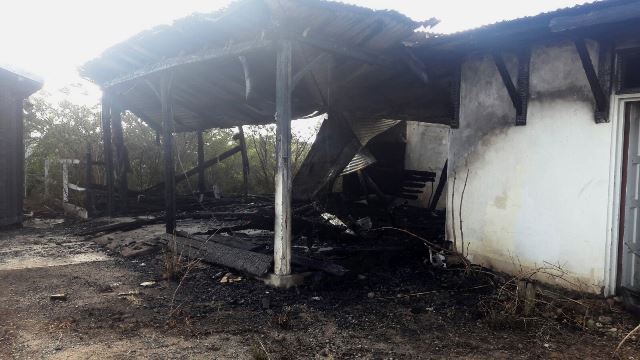 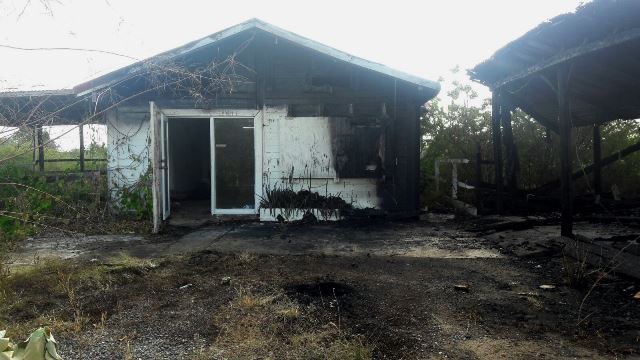 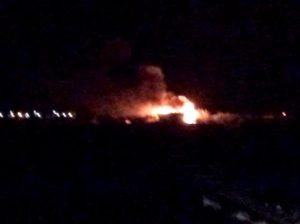 LE GALION, Saint Martin – French fire fighters and Gendarmes were dispatched to a fire located close to the Butterfly Farm in Le Galion.

When the firemen arrived on the scene, they found that it was not a bush fire, but part of the old horse stable was on fire.

The two fire trucks together with a private water truck managed to put out the fire. According to bystanders, the old horse stable had been intentionally set on fire.

No one was hurt and no damage was sustained by the dog shelter and Butterfly Farm, which are located very close to the horse stable.

French authorities are busy with the investigation. 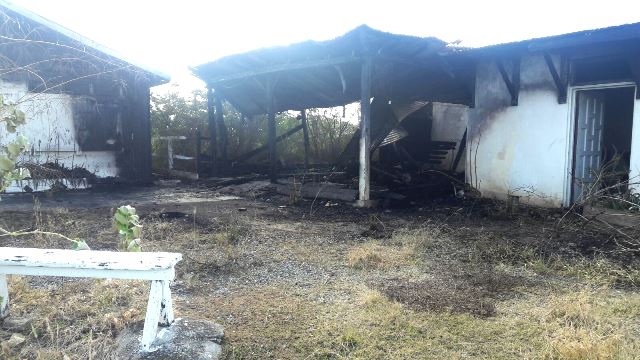 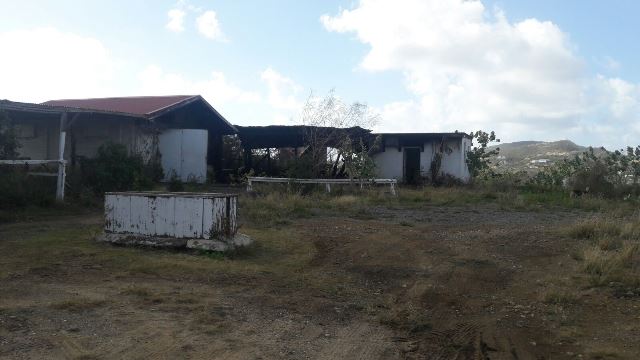 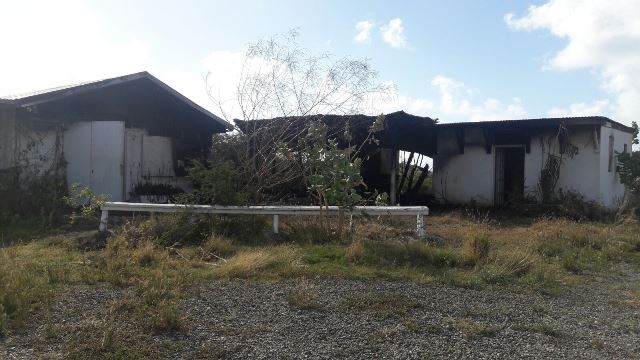 MP Duncan: Time for the Development of the Creative Economy