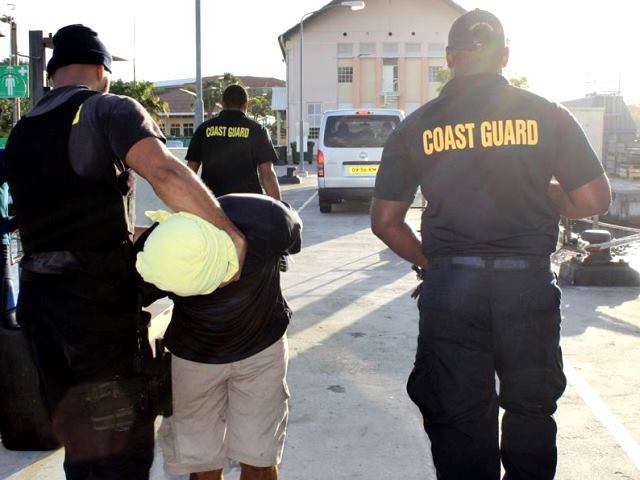 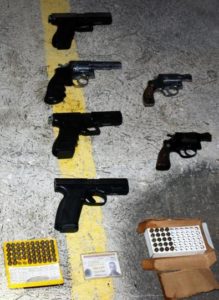 CURAÇAO – In the early morning of Thursday, March 2, the Dutch Caribbean Coastguard intercepted a large amount of drugs and firearms on a vessel.

The radar operator of the Rescue and Coordination Centre of the Coast Guard detected a suspicious contact south of Curaçao.

A unit of the Coast Guard base in Parera was immediately launched from the sub-station in Parera. At about one and a half mile south of Daaibooi Bay, an unlit vessel type yola was detected.

There were 4 people on board. After a search on board, a large amount of drugs and also 6 firearms with ammunition were found. Of the 4 persons, 3 were Venezuelan and 1 was of Dominican nationality. They were detained immediately. They were brought together with the vessel, drugs and firearms to the sub-station.

The vessel was confiscated, and the four 4 suspects, the drugs and weapons were handed over to Police. The case is under further investigation. 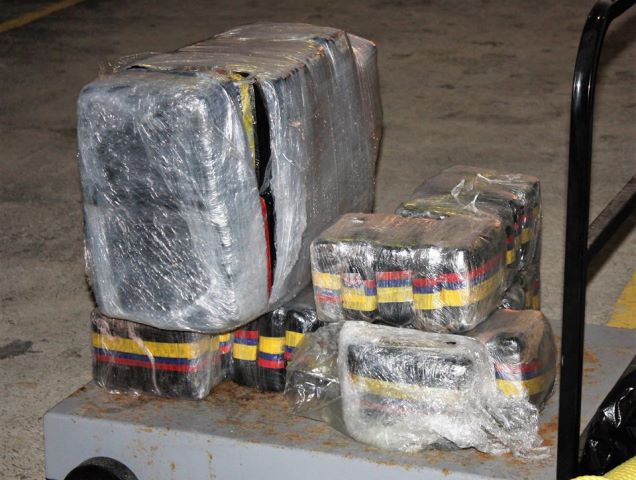