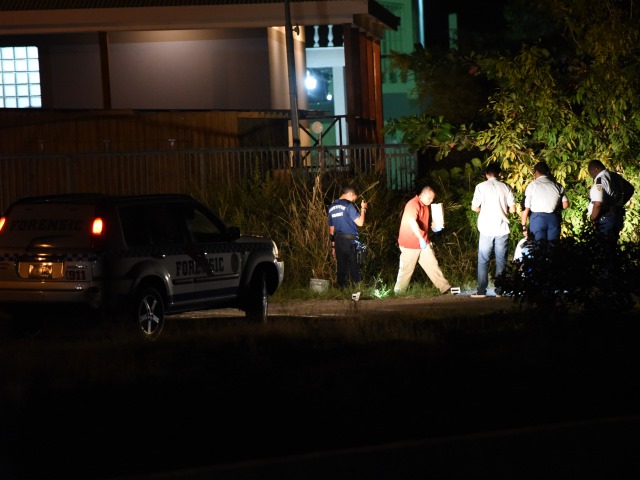 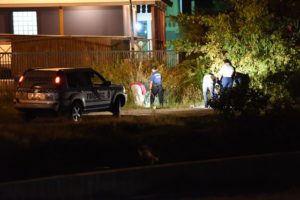 One of these men was in the possession of a firearm. While threatening the cashier with weapon an undisclosed amount of cash was taken from the register. After committing this act the suspect fled the scene.

The next robbery took place at Victory Supermarket located on the intersection of A. Th. Illidge road and Arch road at approximately 10.25 p.m. 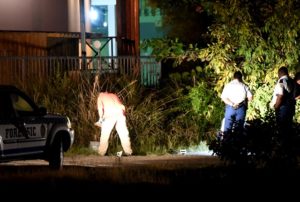 Two men with their faces covered, one with a gun in his hand threatened the cashier and stole and undisclosed amount of cash and two cellular telephones. After committing this act both men fled on foot towards the ring road.

The police patrol responded quickly and were successful in arresting on suspect.

At the time of the arrest the suspect with initials S.G.C. (20) was in the possession of items stolen from the supermarket. These items were confiscated. The suspect is in custody fro further investigation.