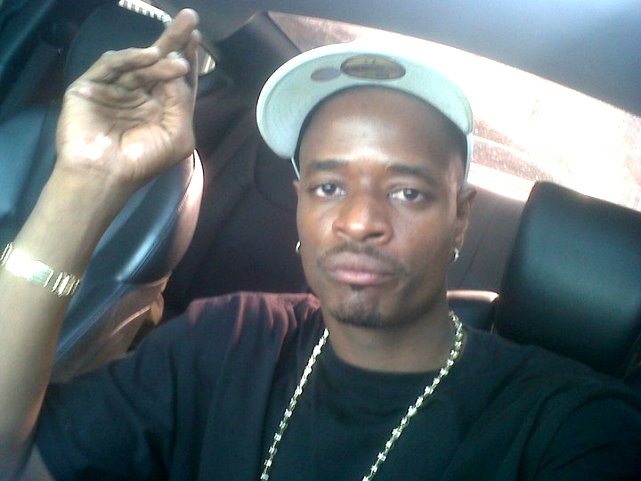 COLE BAY – The RST and Police together with the acting prosecutor went to a house in Cole Bay where Tyrone Meyers lives. A raid took place at the location and he was arrested when they found a gun in his parent’s house.

According to information 721news received, law enforcement authorities got a tip that Meyers was in possession of an illegal weapon, and they made their move. After the Police Arrest Team broke down the door and entered the building on Friday morning at 5:00am.

Meyers was arrested and transported to the Philipsburg Police station, where his lawyer Shaira Bommel spoke with her client and clarity was provided on why the gun was in the house.

Bommel then presented the facts to the Prosecutor. The gun they found is legally owned by Meyers’ father, who has a permit, and is the license holder. Meyers was immediately released.

The Meyers family were very concerned because Police received a tip Tyrone Meyers was in possession of a gun, and did not investigate properly to see who else may have a legal weapon.

One of the Meyers family told 721news the whole action of the Arrest Team breaking down the door, and forcing their way into the home brought embarrassment to the family.