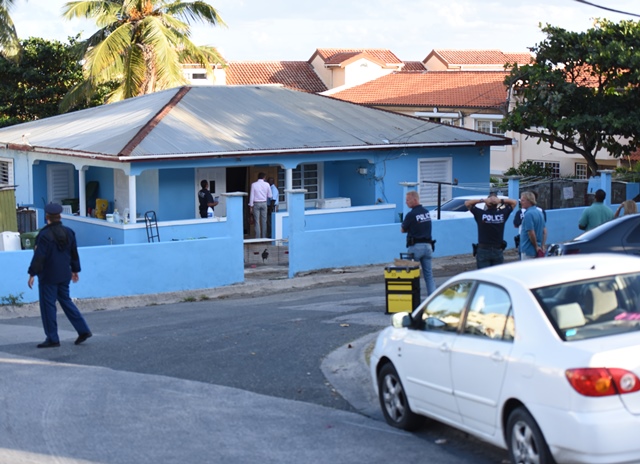 OVER THE BANK, Sint Maarten — Members of the St. Maarten Police Force and the Kingdom Detectives Cooperation Team (RST) led by the Prosecutor’s Office and in the presence of the investigative judge held two house searches in Pointe Blanche and in Belvedere on Tuesday afternoon, February 21, 2017.

The searches and arrests are in light of the ongoing investigation code-named Broccoli. This is the investigation into the shooting that took place on Wednesday, January 24, 2017 in Hope Estate during which the victim, Franky Brunache, was fatally wounded. 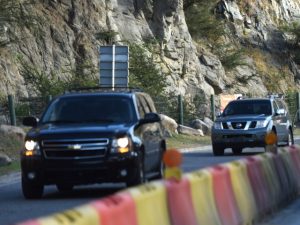 POINTE BLANCHE – On Tuesday afternoon, February 21, at approximately 5:00pm, the Arrest Team, KPSM, RST, Prosecutor and Judge of Instruction raided a house on Ground dove Road, Pointe Blanche, and arrested two brothers, who are believed to have been in contact with escaped prisoner and fugitive Kathron “Cuchi” Fortune.

During the evening of Thursday, February 16, and up to the early morning hours of Friday, February 17, the intelligence service of the law enforcement agency received a tip that Fortune was traveling in a white Hyundai Elantra, which was going in the direction of Dutch Quarter.

The Arrest Team, who were mobilized in Dutch Quarter, spotted the car, and a hot pursuit ensued. The Arrest Team lost the vehicle in Middle Region behind the Sister Marie Laurence elementary school on Davis Drive.

After a search, Police found the white Elantra on Davis Drive, which contained a powerful gun clip loaded with ammunition. However, authorities never confirmed that this clip was actually found in the vehicle. The vehicle is reportedly owned by one of the brothers who was arrested on Tuesday afternoon. 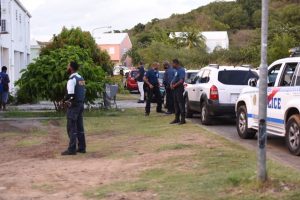 Authorities continued to a second location in Belvedere, where the Detective, KPSM, K-9 unit and Customs were seen searching a house on at Careta Estate Road, Belvedere. This house was searched in connection with one of the suspects, who frequents this location.

In a press release issued on Tuesday morning, authorities confirmed that a house search had taken place in the early morning hours of Tuesday, and that a suspect Kalaika Simmons had been arrested.

In addition, also last week another raid was conducted at a house in Belvedere where the suspect Tito Fortune was arrested in connection with the “MARS” case, where two young men have been missing for several weeks. 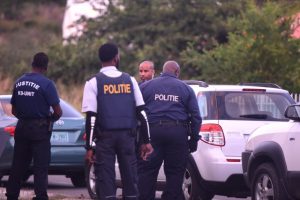 On Monday, February 20, the Prosecutor’s Office and KPSM issued a joint Press Release asking the community of St. Maarten to help them with information regarding the escaped prisoner Kathron “Cuchi” Fortune.

“In this regard the Prosecutor’s Office and KPSM are requesting anyone who has information that could lead to the arrest of “Cuchi” to immediately call 542-2222 ext. 214, 215 or the anonymous tip line 9300. The Prosecutor’s Office and KPSM warns the public and emphasizes not to attempt capturing “Cuchi” on your own as he is considered armed and extremely dangerous.” the press released stated. 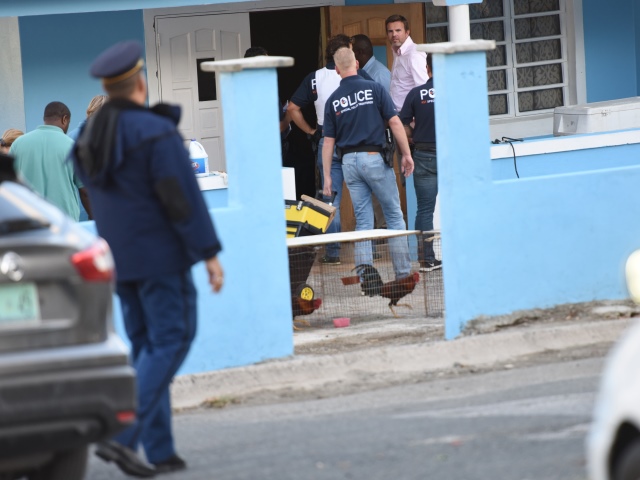 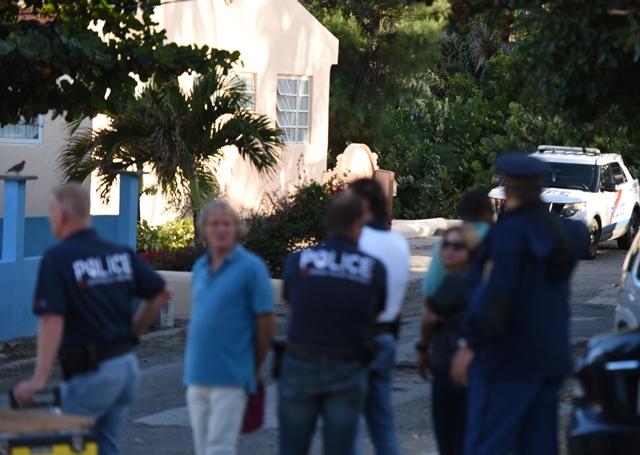 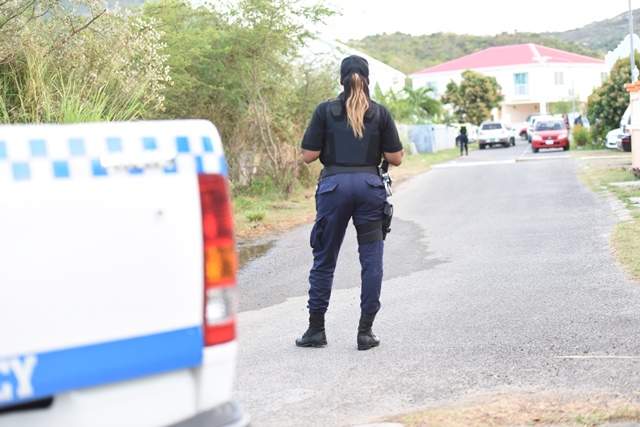