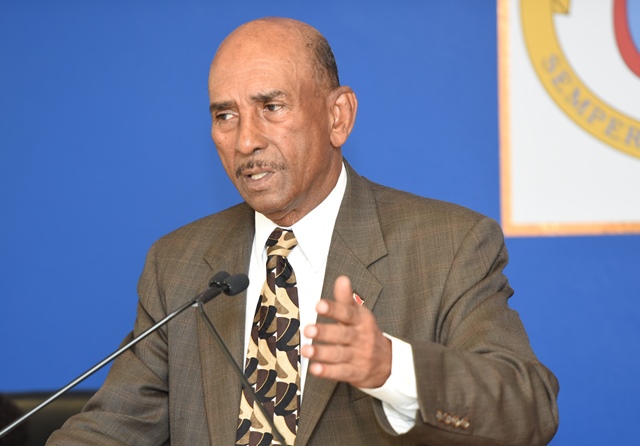 “That’s why the advice was made up, and came to the Council of Ministers yesterday for approval, and it was approved because with the accounting, they met the requirement on the law to receive subsidy,” the Minister continued.

“I know there’s been a lot of discussion relative to the subsidy being paid to Regatta. A lot of complaints have been made because the subsidy was not being paid out, with the reason is we’ve got rules. And we have to live up to those rules. The rules are there for a reason. And receiving subsidy and not give an accounting for it, you can’t expect that the Council of Ministers is going to approve subsidy again without that accounting,” Minister Gibson stated.

“So that is the background and the reasoning behind why the subsidy was not approved previously. December 19 is when they provided the necessary information the law requires,” he concluded.