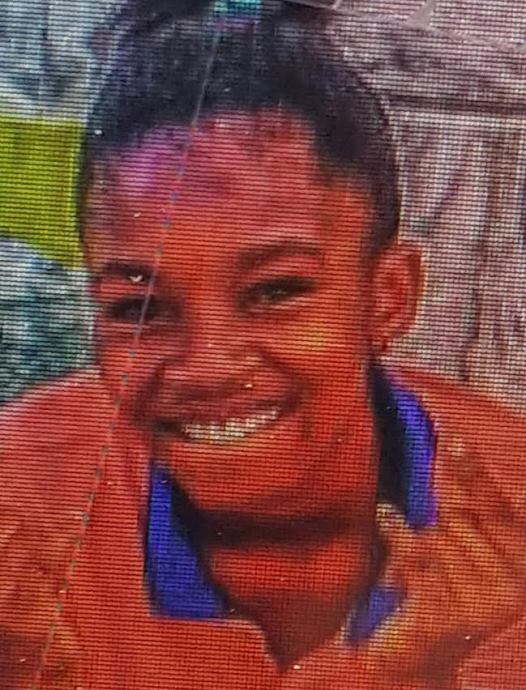 She and her Guardian Lilly Harrison reported to the Juvenile Department to give a statement as to why left home and did not returned.

Junette is in good health and the search to find has officially ended.

PHILIPSBURG, SInt Maarten — On Tuesday February 7th 2017 a report of “Missing person” was filed at the Philipsburg Police Station by the sister and guardian of Junette Pierre Louis Theodule, born on Saint Martin F.W.I.  August 29th 1999. Junette lives at home with her guardian Lily Harrison at Plough drive 1 in Cul de Sac.

Junette was last seen by her guardian on Friday morning February 3rd 2017 before she left home for job training. Junette have since not returned home, nor contacted her guardian or any other family member.

Junette also known as “Jiji” is approximately 5.5 feet tall, thick and strong posture, light brown complexion, black eyes and black hair. She is a student at the Sint Maarten Vocational School. Junette has stayed away home from home in the past but has always returned. She has never stayed away this long.

The police department is seeking the assistance from the community to help locate Junette Pierre Louis Theodule.

Missing Girl reacts on Facebook (This young Girl and whoever helping her need some serious HELP): 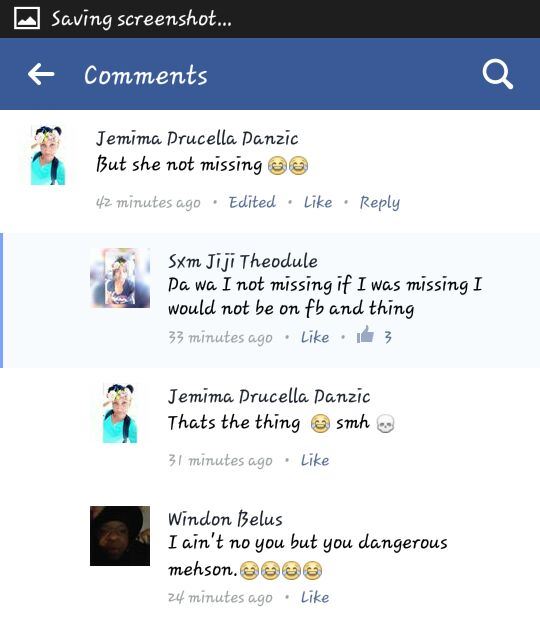 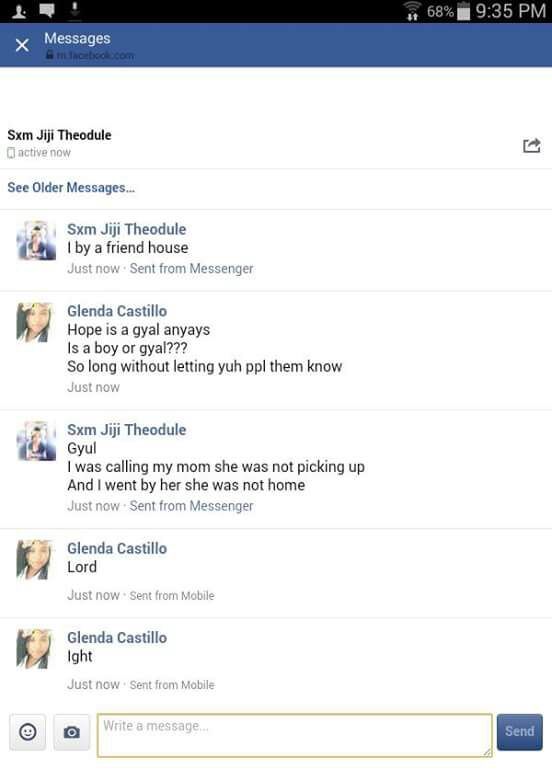