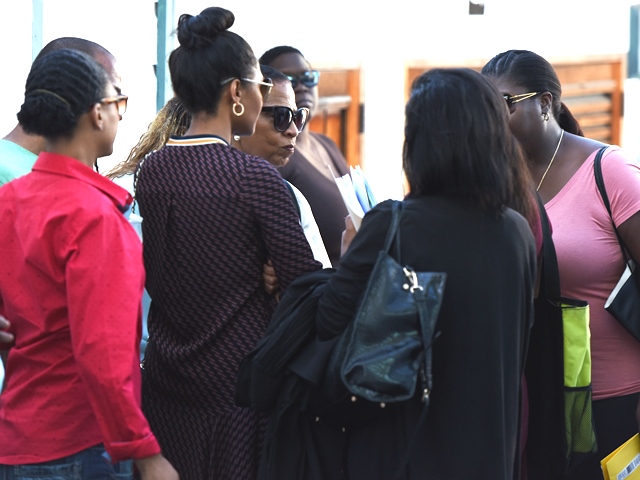 ~However, Prosecutor decides to release Brooks on Friday afternoon~ 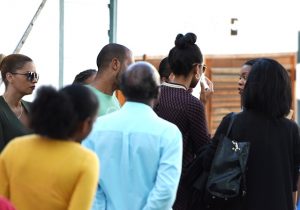 PHILIPSBURG – A large crowd consisting of Attorney Brenda Brooks’ partner, family members and close friends waited outside the courthouse for Law Enforcement to bring Brooks to see the Judge of Instruction.

However, to everyone’s surprise Attorney Brooks did not show up. Reliable information reaching 721news indicated that she was not feeling well, and her lawyers Nerissa De La Rosa, and Safira Ibrahim of Duncan & Brandon Associates, together with her close friend Attorney Zylena Bary represented her in the closed door hearing.

After the hearing was over, the lawyers spoke to her partner and family in private, and informed them about what took place in the hearing.

Information that 721news obtained revealed that Brooks may have been acting on behalf of a client, which put her in a position of being a person of interest in this investigation.

Below you can read the Prosecutor’s Office Bulletin on the decision of the Judge of Instruction.

The Judge of Instruction on Friday, February 24, deemed the arrest and detention of B.B. lawful.

This means that the Judge believes there are sufficient suspicions of involvement in bribing and human smuggling. The Prosecutor decided, however, late this afternoon to send the suspect home due to a medical emergency.

The sick-bay at the House of Detention does not have room for the suspect. 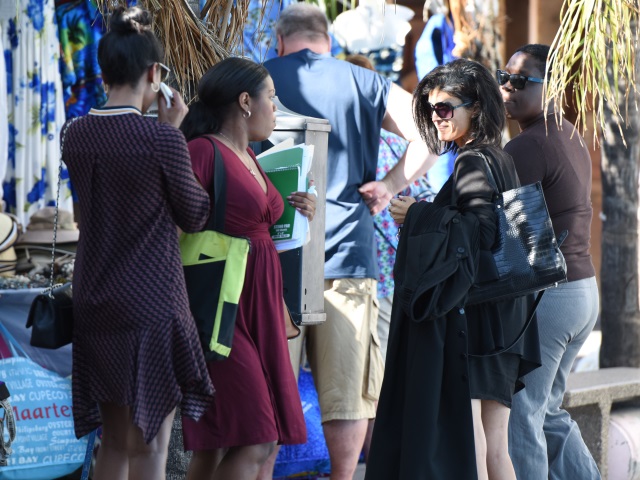