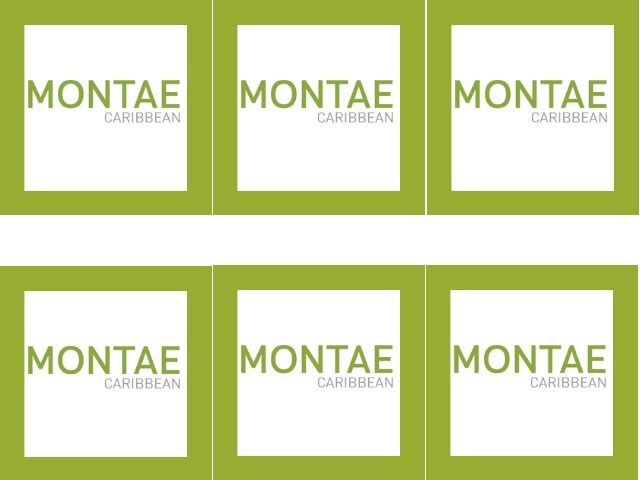 Inhabitants of the Dutch Caribbean see pension as an important topic. Almost 70% are prepared to pay themselves for a good pension and 80% would like to receive more information about pension. They currently mainly receive information by post, but they prefer to be informed by email or in a personal conversation.

These are a few conclusions from the survey that pension bureau Montae Caribbean conducted among the inhabitants of the Dutch Caribbean islands. Via Facebook, the internet site www.caribbeanpensionsurvey.com and conversations on the street, the researchers gathered about 550 surveys, mainly on Aruba, Bonaire and Curaçao. Montae Caribbean wanted to investigate what people know about their AOV and their supplementary pension. A second goal was to make an inventory of the needs for pension communication.

Lack of clarity about financing of AOV

The respondents are generally well aware that they will receive AOV in the future. Of them, 89% know that the AOV is a kind of pension. Only 13% do not know that the AOV is executed by a government institution. In the discussion about the affordability of the AOV, it is important that people know how the AOV is financed.

Willing to pay themselves for a good pension

Of the respondents, 59% state to have a supplementary pension scheme in addition to the AOV, while 36% do not have this. Five per cent do not know if they have a supplementary pension scheme or not. It is striking that 69% of the respondents are willing to pay themselves for a good pension. Only 10% are not prepared to do this. A majority of 58% realize that people themselves bear primary responsibility for their pension. Only 12% are not actively involved with their pension and say that they will wait and see what they will receive in the future. People generally want to be actively involved with their pension and no less than 79% indicate that they want to know more about pension.

Majority do not know if pension will be sufficient

An important aspect of pension awareness is if people know how much income they will later receive from their AOV and supplementary pension and if this will be sufficient to live from. A small majority of 55% claim to know how much pension income they will receive in the future. It is a source of concern that 75% do not know if this will be sufficient. Furthermore, 54% say to know what the possibilities are to build up extra pension.

In the survey, Montae Caribbean posed questions about how inhabitants of the islands are now informed about their pension and how they would prefer to be informed. They could list various options. The largest percentage, 44%, now receive information by post.  A close second with 42% is information via the employer (42%). These are followed by a presentation (18%), email (18%), a personal conversation (13%), a brochure or pension newspaper (12%) and by telephone (5%).

Personal conversation and email are most popular

There was also a question about the frequency of the communication. The respondents indicate that contact with the pension provider once a year is the desired frequency.

Different preferences per island and between men and women

The survey also explored different preferences in the communication preferences per island. The personal conversation is preferred on Aruba and Curaçao. People on Bonaire have a preference for email. Information by telephone is also appreciated on Curaçao and Bonaire and less on Aruba.

There are two important differences in communication preferences between men and women. Men mainly like to receive information via the employer. Compared to men, women have a greater preference for contact by telephone. A personal conversation and email score highly for both groups.

The full survey report can be downloaded via www.montaecaribbean.com