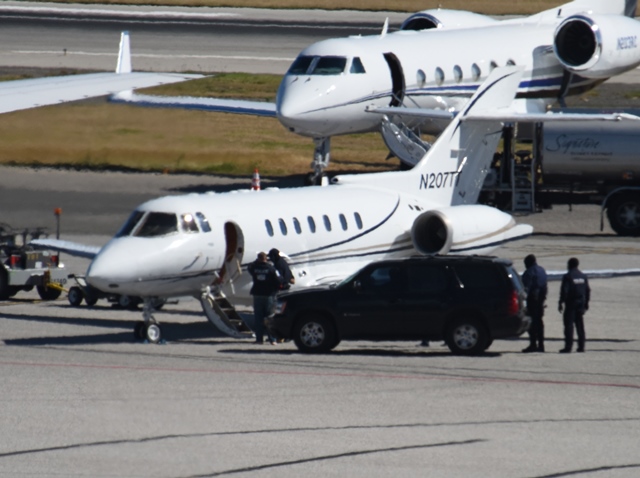 Sint Maarten / Curacao — On Wednesday, February 15, 2017, the extradition of Ramphis “Ronchi” Rietwijk (1965), Rogelio “Greg” Koeiman (1968) and Gilbertico “Kalala” Felecia (1978) to the United States has taken place. They left Curacao (Felecia and Rietwijk) and St. Maarten (Koeiman) on a special flight of the US authorities. 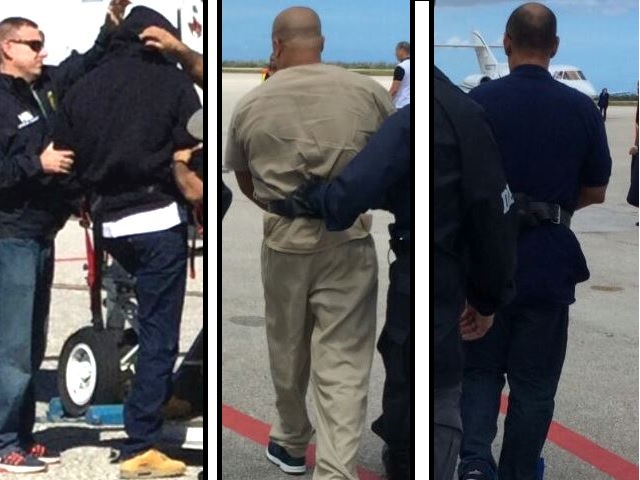 The extradition of Koeiman, Rietwijk and Felecia has known a long trajectory which started in 2013 with the arrest and extradition requests for the three by the United States. This in connection with allegations of involvement in at least two drug shipments from Philipsburg to the US. Their apprehension was ordered in July 2013 by the US District Court for the Southern District of New York.

Ultimately the Governors of Curaçao and Sint Maarten on January 16, 2017 took the final decision on extradition.