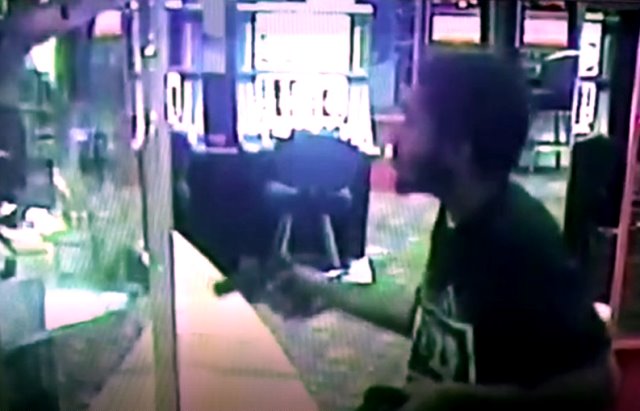 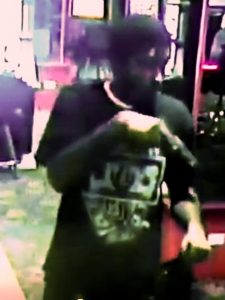 The Special Unit Robbery is presently is presently investigating an armed robbery which took place on Monday February 13th at approximately 02.00 a.m. at Beach Plaza Casino on the Walter Nisbeth road in Philipsburg.

According to reports at two unmasked men both with a firearm robbed that cashier of an undisclosed amount of cash.  After committing this act both men calmly left the scene on foot.

The Special Unit Robbery is asking the assistance of the public to help identify one of the robbers that was caught on video during the robbery. The video of the robbery can be seen on 721news. 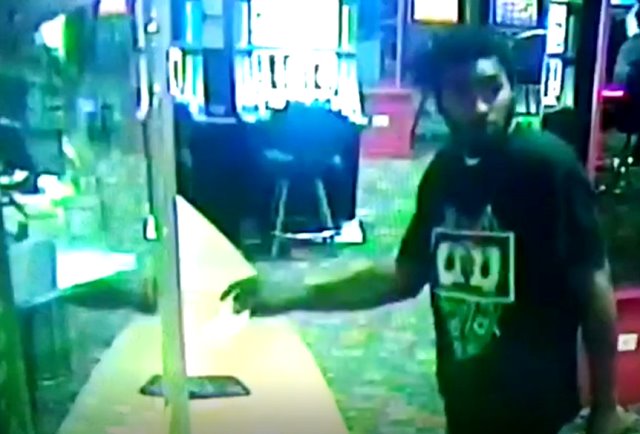 PHILIPSBURG – A man who was sitting and gambling in Beach Plaza Casino in Philipsburg decided to rob the Casino on Monday, February 13, around 2:00am in the early morning hours.

According to video footage obtained by 721news, it clearly shows the man approaching the cashier, brandishing a gun and with a plastic bag in which he put an undisclosed sum of money. Remarkable was the man was not even wearing a mask.

Management of Beach Plaza Casino is asking anyone who recognizes this man to please contact the St. Maarten police at +1(721)542-2222 or call 911.

Police and detectives are busy investigating this case. As soon more information becomes available 721news will update our readers.