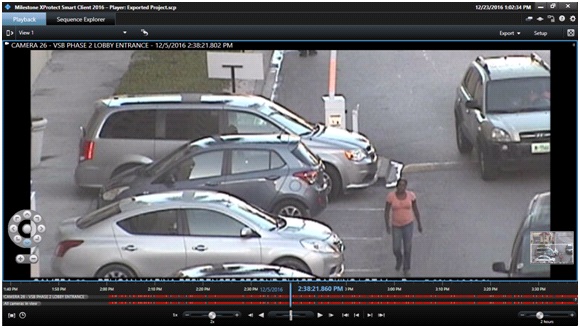 BELVEDERE, Sint Maarten — The Detective Department has been engaged in the investigation of the disappearance of the two men namely S L. SARANTE-DIAZ and E. ROSARIO. Both men were last seen in the afternoon of Monday, December 5th 2016 in the vicinity of Simpson Bay Resort at “Pelican”. Since then, nothing was heard from them. The investigation team has interviewed a large number of witnesses and relevant information was obtained.

The investigation team still wants to get in touch with persons who on December 5th 2016, in the afternoon were at the Simpson Bay Resort or in the immediate area and may have seen something or heard something that can be of great importance to help resolve this matter. 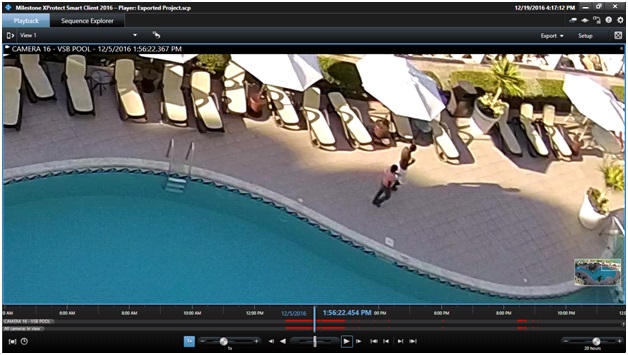 The investigation team will in this regard particularly like to get in touch with a young woman who was at the site of the Simpson Bay Resort in the afternoon of December 5, 2016. This woman was dressed in light blue jeans and wearing a tight pink T-shirt, she has brown complexion, short dark colored hair, she is small and has a medium to strong build.

In connection with this investigation led by the Prosecutor’s Office, members of KPSM and RST held a house search on February 16, 2017 in the Belvedere area in the presence of a judge of Instruction. During the search the man with initials T.F. was arrested. Also several goods were confiscated.