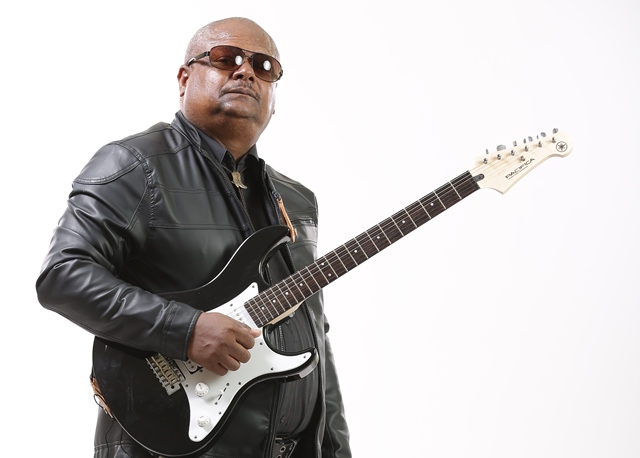 FRENCH QUARTER – Local gospel artist, The Apostle, has been nominated for the annual Rhythm of Gospel Music awards.

The Apostle, known as Andre “Avelin” Webster is well known within the gospel community as an Apostle and Pastor of Love and Grace Fellowship church; vocalist and instrumentalist. The Apostle began his music career at a very young age and hails from a family that has a music background. His hit single “Thank Him in everything” became quickly popular and paved the path for his debut album “Kingdom Day,” which was launched in November 2015. The “Kingdom Day” album launching event was hailed a huge success giving the Apostle a major boost in his music career.

As a result, the Apostle is nominated in 4 categories: Alternative Christian Gospel CD of the year, Rhythm and Praise CD of the Year, Urban Contemporary Male Vocalist, and International Artist of the Year representing St. Martin.

Voting is currently open and will close on March 1, while the award ceremony will be held in June, in Jacksonville, Florida.

Commenting on his nomination, The Apostle said that he is very grateful and honored to have been nominated at the internationally known Rhythm of Gospel awards, and looks forward to winning all four nominations as a result of everyone’s votes. He is looking forward for everyone’s continued support and prayers.