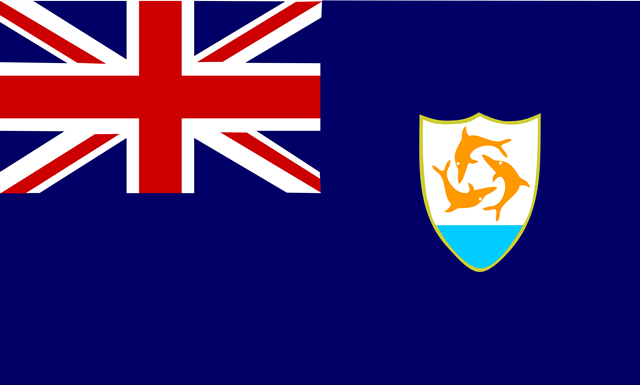 The airport was closed at the time and no runway lights were available.Airport officials swiftly alerted US authorities after the aircraft was tracked to St Croix in the United States (US) Virgin Islands.

US authorities detained the pilot and passengers.

The aircraft itself, which was now displaying a Guyanese registration code was also impounded for false documentation.

The incident is now under investigation by the Anguilla Police Force with the aid of the Anguilla Air and Sea Ports Authority as several civil and aviation laws have been breached.

Funnily enough, the Anguilla Air and Sea Ports Authority had been in the process of tightening the overnight security at the Clayton J Lloyd Int Airport.

The new security measures included hiring of more security staff who were scheduled to start within days and the installation of new Terminal Ramp lights.

This occurrence will not affect the Aerodrome’s Operating Certificate but will, in fact, bolster the Clayton J. Lloyd International Airport’s reputation with the aviation regulator due to its prompt retrieval of the aircraft.