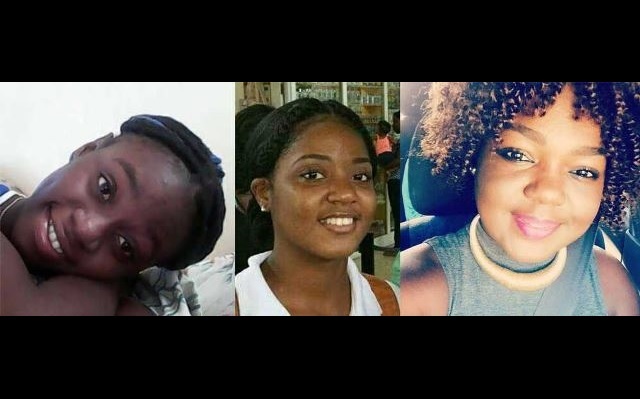 SAINT VINCENT — The three students of the St. Vincent and the Grenadines Community College (SVGCC) who died in a car crash in Barbados on Sunday morning have been identified as 19-year-old Aziza Dennie of Redemption Sharpes; Danee Horne, 16, of Questelles; and Carianne Padmore, 17, of New Prospect, Biabou.

The three were travelling in a car P6676 which crashed at Graeme Hall, Christ Church around 3 a.m today (Sunday January 29).

The students had just completed a six-week internship at The Crane Residential Resort in St Phillip, Barbados and had been scheduled to return home today.

According to reports, the students were returning from a farewell function, when the crash between the car and a van occurred. The driver of the vehicle, Andre Jabarry Gittens, a 23-year-old employee of The Crane Resort and a resident of St Phillip, Barbados, also died on the spot.

Two other students of the SVGCC who were in the vehicle, Kemelius Boyea, 18, of Chateaubelair and Darren Daniel, 18, of Campden Park, survived and were rushed to the Queen Elizabeth Hospital in Bridgetown. Reports are that Boyea underwent surgery, while Daniel was kept for observation.

Two other students of the SVGCC who were travelling in another vehicle returned to St. Vincent Sunday morning.