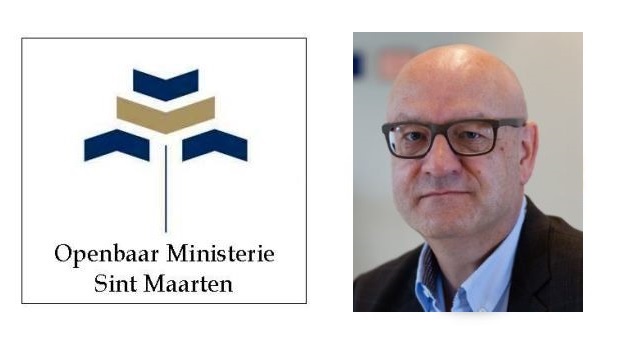 OVER THE BANK – The Prosecutor’s Office will be more rigid with persons who do not perform their court sentence of community service, or do not comply with the conditions imposed by the court in a conditional sentence.

This intention of the Prosecutor’s Office for the year 2017, led to the necessary efforts and successes in recent weeks.

In recent weeks, 5 persons have been arrested, who did not respect the conditions attached by the judge to a suspended prison sentence. The Prosecutor’s Office had ordered their arrest and they are currently detained (based on an execution order of the Court).

One person with a court sentence imposed, in response to this letter, filed an objection to the Court, but that was dismissed as unfounded by the court yesterday. He will therefore still have to serve the alternative sentence and was detained right away by police and is currently in prison.

The judge always takes into account the personal circumstances of the accused when determining the sentence. This may result in a suspect receiving a suspended sentence or community service.

The suspect thus gets a chance and if they meet the conditions they will not go to jail. In case they do not take this chance, consequences are attached. Otherwise punishment is meaningless.

The Prosecutor’s Office does not exclude more arrests in the near future.